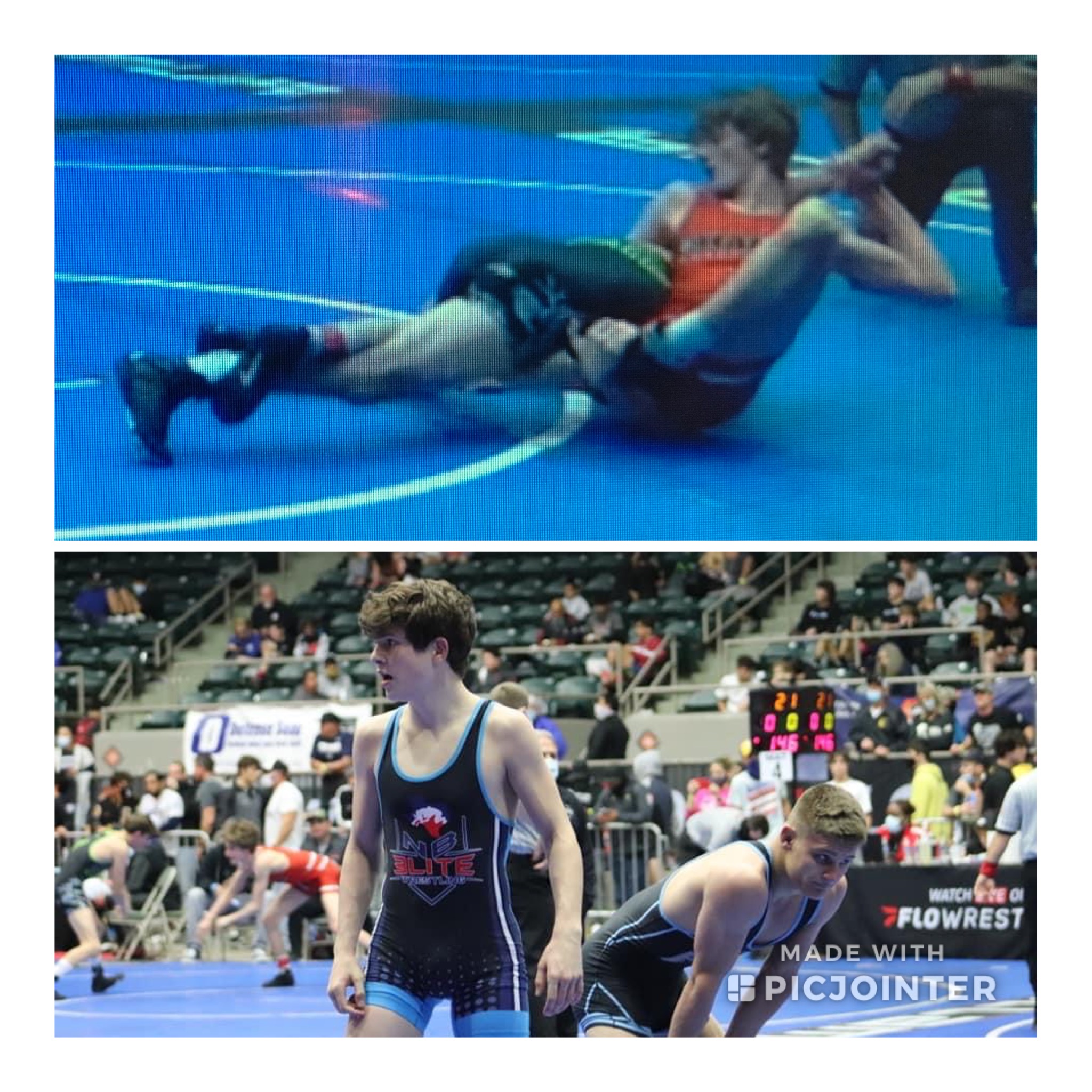 Reagan High School’s Senior Zarek Hernandez and Sophomore Jimmy Benne have been across the country to hone their skills on the wrestling mat.  For months they have been travelling with their wrestling clubs to compete against the best wrestlers in the country at National Tournaments – Tournaments in Iowa, Oklahoma, Missouri, New Jersey, Idaho and Alabama to name a few.  “Competing against wrestlers at this level is hard, and I have taken and given a few beatings,” Benne said.  “But it’s the only way to improve – go up against better competition, learn, and then get back to work.”

Academically, both athletes are virtual learners which has helped them keep up with their classes.  “Doing online school has helped out with the traveling,” Hernandez said, “I am able to watch classes in the evening and compete during the day.”

The High School Wrestling Season as of now is scheduled to start end of January – and the Rattlers will be ready.