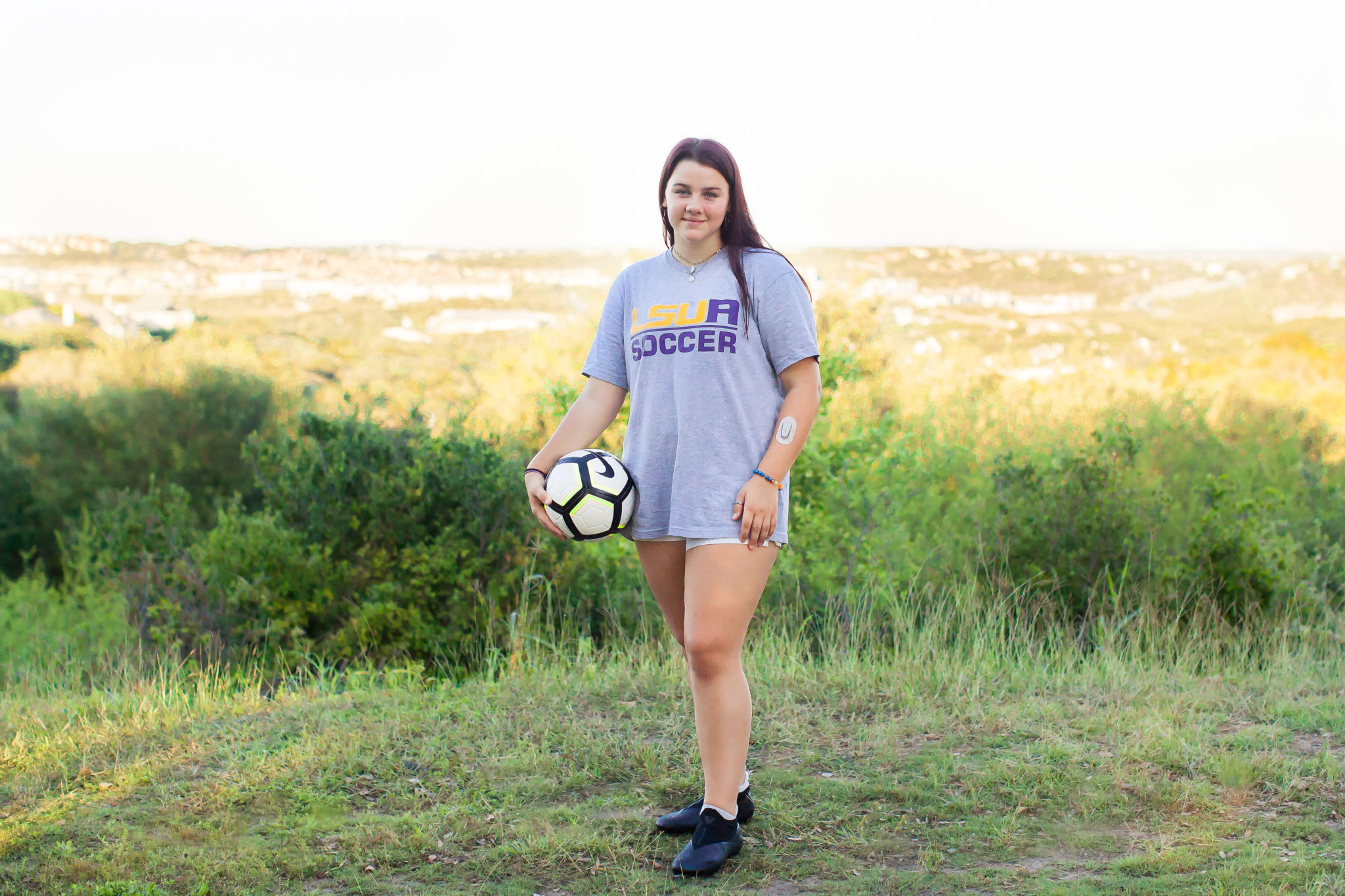 AK Brown made her commitment to play Women’s Soccer at Louisiana State University of Alexandria. The Generals are members of the National Association of Intercollegiate Athletics (NAIA) and compete as a member of the Red River Athletic Conference (RRAC).  Her new LSUA Head Soccer Coach, Michael Poropat, shared, “I’m thrilled that AK chose to attend and play soccer for Louisiana State University of Alexandria.  AK is good in the air, tackles well and can strike the ball a good distance.  These are all qualities that I look for in a centerback. AK is a great addition to our program.”

AK Brown played 3 years for the Rattlers as a defender after moving to San Antonio from Lubbock, Texas. She earned her Varsity Letter in her sophomore, junior, and senior years. In this past season, she was elected Team Captain and was honored by San Antonio Express News as a 2020 Player to Watch. She also achieved All-District Honorable Mention.  In her junior year, AK earned Second Team All-District. In all three years she played at Reagan, she made Academic All District. Girls Head Coach Kathleen McCollum commented, “AK is an amazing young lady, student and player!  She is so fun to coach and LSU will love her as much as I do.  Besides her great defending, AK was crucial on our set pieces and deadly with her corner kicks!  I wish her all the best!”

AK plans to study Nursing at LSUA and has been accepted into the Honors College, earning an academic scholarship in addition to her athletic scholarship.

We are excited for AK on her commitment and wish her continued success at LSUA! 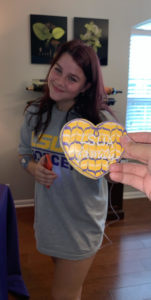