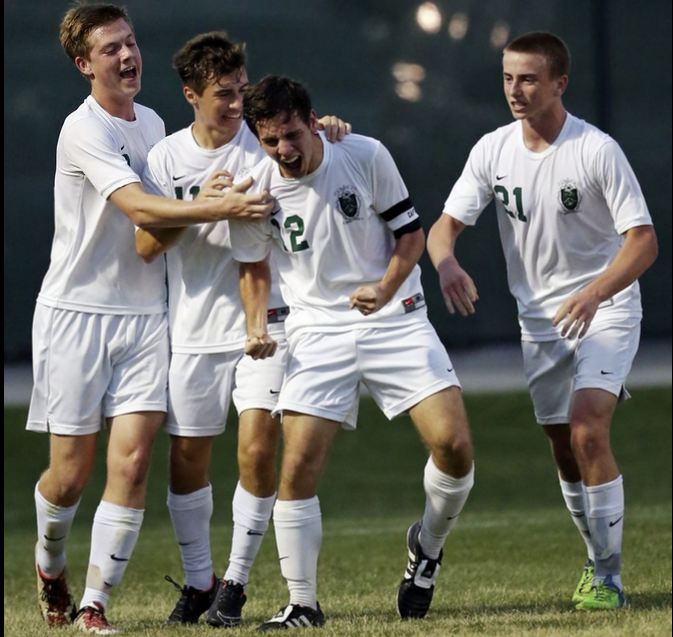 Reagan coach Lee Crisp has a simple approach to soccer. No matter the opponent or the circumstance, he wants his team to set the tone.

The theory worked to perfection in the Rattlers’ Class 6A second-round contest against nationally ranked Clark on Thursday at Blossom Stadium.

Reagan scored twice in a 10-minute span overlapping the first and second halves and went on to stun Clark 3-1. It was the first loss for the Cougars (21-1), who were ranked No. 7 in the nation.

The Rattlers led 1-0 at halftime after Owen Tuttle headed in a corner kick in the 34th minute.

“The early goal gave us some confidence,” Crisp said. “The boys prepared all week for it. (Clark is) a phenomenal team and we had a little luck go our way. We’ve a lot of great kids and they work very hard. It’s all because of that.”

Reagan extended its lead to 2-0 on Derek Burris’ goal four minutes into the second half. Clark cut it to 2-1 when Javier Martinez’s free kick in the 49th minute hit off a defender and redirected inside the right post.

Trailing by a goal and with time winding down, Clark pushed to record a tying goal. Reagan took advantage as Christian Dwarica scored on a counter attack for a 3-1 advantage in the 76th minute.

“You’re taking chances at the end of the game, and at the end, if they score three or they score five, we were trying to just tie it up,” Clark coach Walter Rule said. “That’s the misery of this. That why I’ve been sick to my stomach the last two weeks. We did everything right for 21 games, and here’s one game and we can’t get it into the back of the net.”

Enoc Rochez added the other goal, and Bishop Wood had two assists as Jay advanced to the regional quarterfinals for the third time in four seasons.

Andrew Beard scored one goal and assisted on another for Smithson Valley. Greg Litman had the other tally.