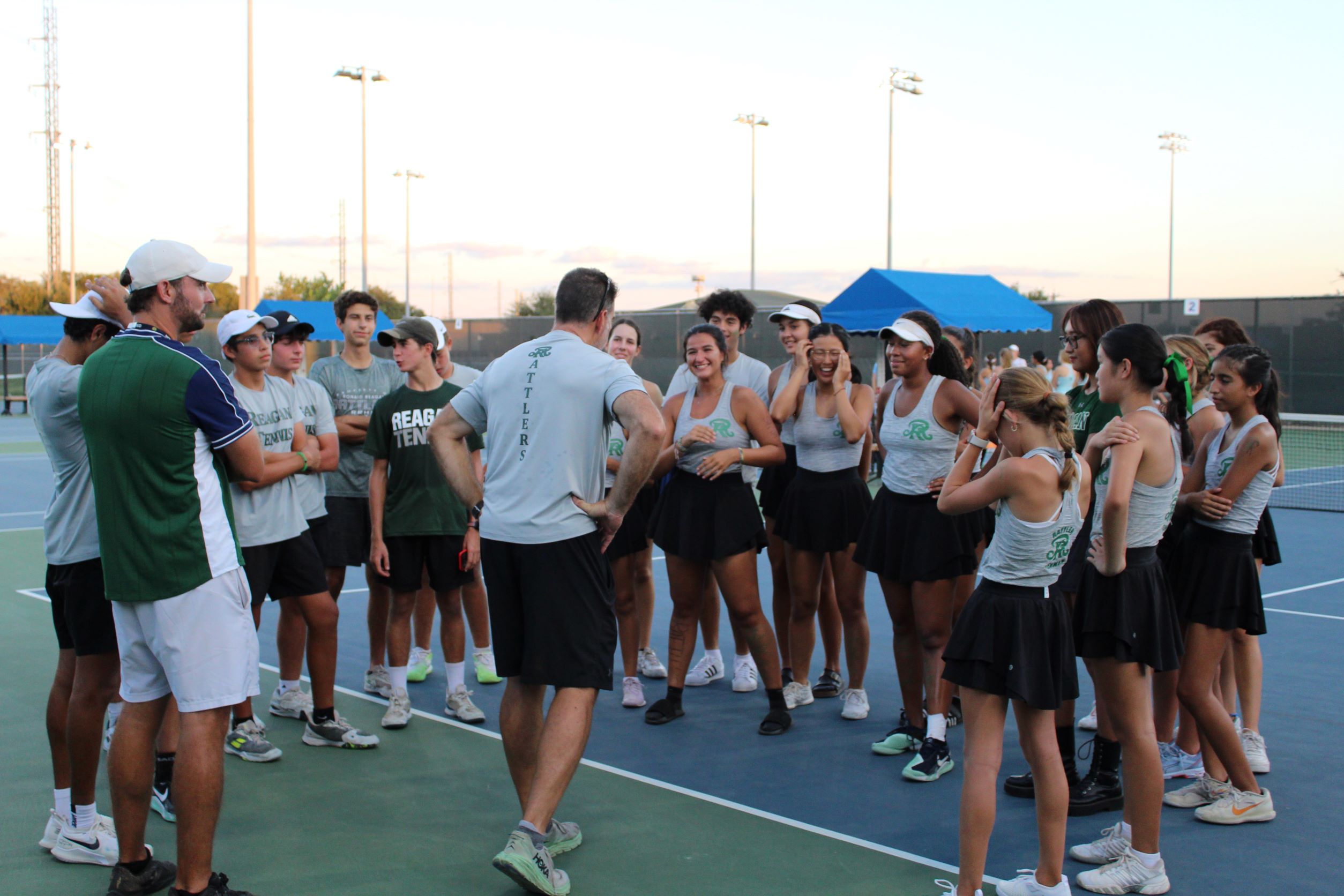 With convincing wins against Marshall, Johnson, Churchill, and Lee, the Rattler’s are now 7-0 in District play; only one more match remains in the season.

The highly anticipated match this season against Johnson High School did not disappoint.  The Rattler’s were off to a challenging start at doubles when Anish Sehgal/José Beltrán took a loss.  Down 0-1, the tension increased as all the remaining 6 doubles lines battled it out.  Girls doubles Kathy He/Paulina Razo and Sarah Stevens/Marcella Perry and mixed doubles Jairo Kirk/Angela Pozos lost the first set.  More than one spectator described the matches as “tense”.  Boys doubles Ernesto Gonzales/Alejandro Puccio and Gavin Fonger/Diego Alvarez took the edge off by winning the first set.  As if on a roller coaster ride, all three doubles teams that lost the first set, won the second set and the doubles team who won the first set, lost the second set.  This resulted in five lines playing in a super tie break of 10 points.  Defying all odds, Rattlers came out on top by winning all five lines!! With the girls doubles team of Italia Valencia/Ellie Held’s win in straight sets, Rattler’s were up 6-1 at the end of doubles play.

The rest of the match was less intense with Rattler’s clinching the match against Johnson, with convincing wins in singles from Anish Sehgal, Italia Valencia, Paulina Razo, Livia Washington, and Jairo Kirk.

Next up for Reagan tennis is Madison High School on October 5 at 4:30pm at Blossom Tennis Center.  Come cheer your Rattler’s in the last District round robin match! 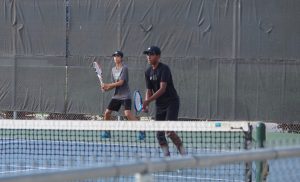 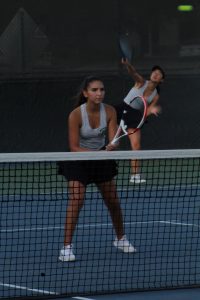 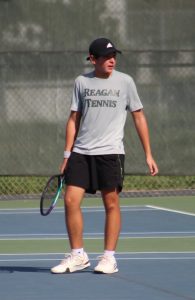 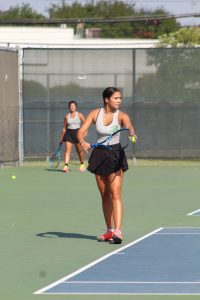 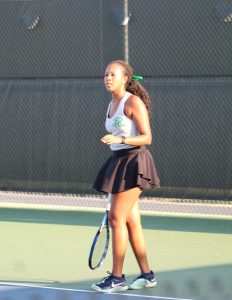 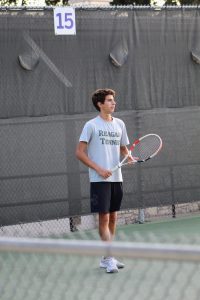