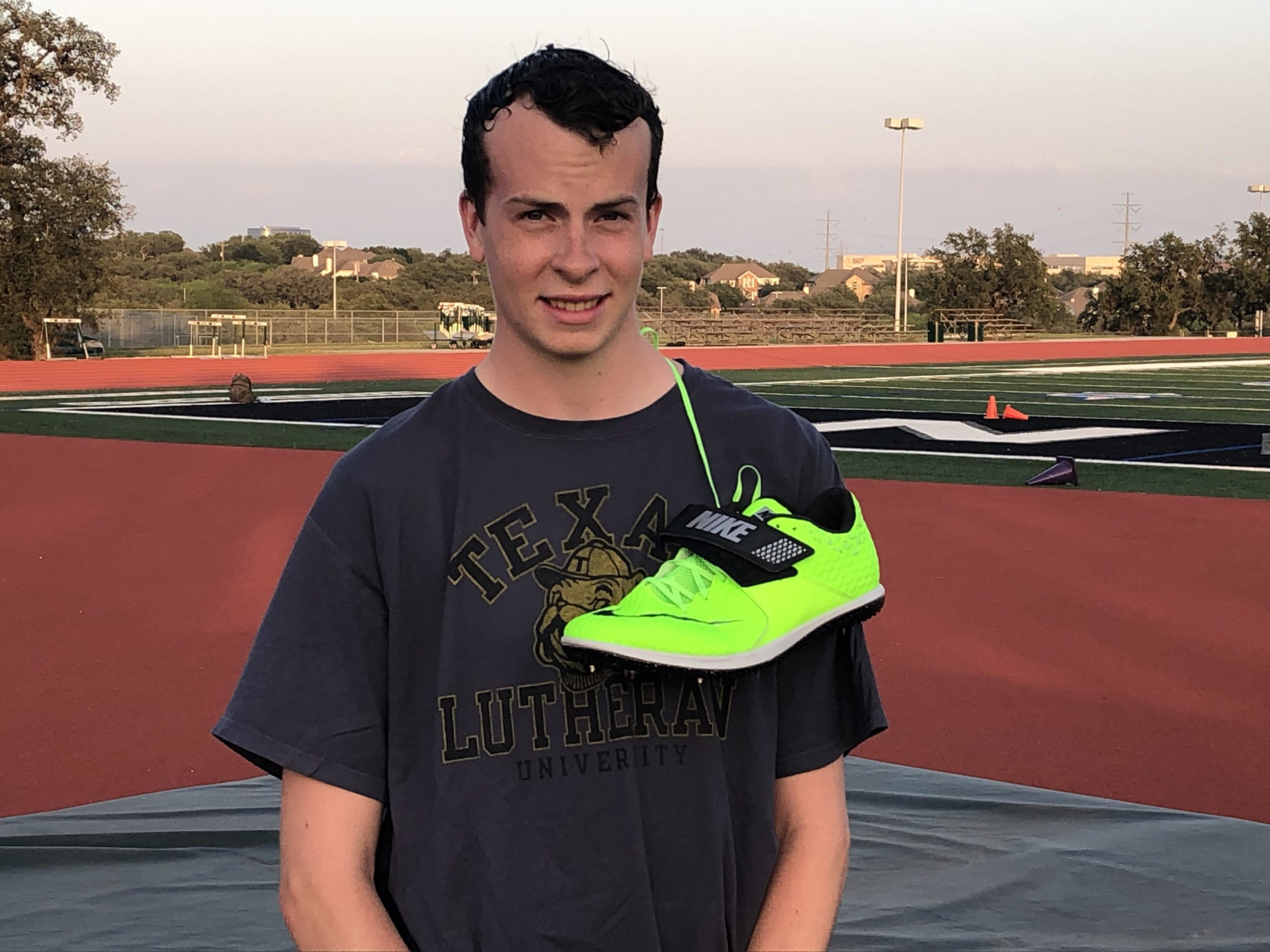 Grey has competed as a high jumper over 4 years as a Rattler, earning his Varsity letters in his junior and senior years. Grey had a track record of placing in most every meet he jumped, hitting a high of 5′ 10″ this year.  He was named Academic All State Honorable Mention and Academic All District.

Head Coach John Baskin described Grey, “He’s a witty young man that is also a fierce competitor and hard worker. He worked long and hard for the opportunity to compete at the next level.”

During his time at Reagan, Grey also played Basketball and participated in the German club.

We are excited for Grey on his commitment and wish him continued success as a TLU Bulldog! 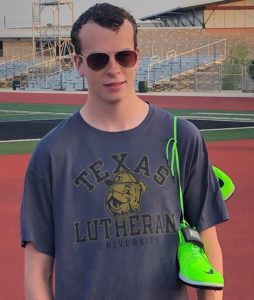