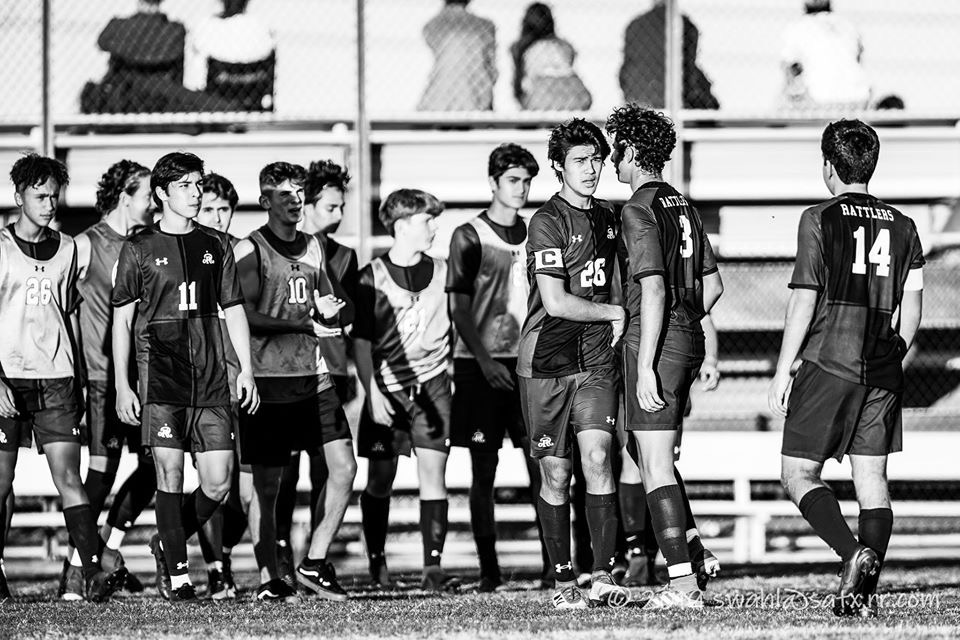 Their first game last week was a tough game against Madison. Even though Reagan dominated possession, it wasn’t until there was 2:22 left in the game when Bobby Bernal put in the go-ahead goal. Reagan finished with the 1-0 win.

The second game of the week was against Roosevelt. Reagan scored early to take a 1-0 lead with goal by Christian Hernandez . With about 17 minutes left, Roosevelt was able to get the equalizer and the game ended in a 1-1 tie.

Reagan has a big game this Monday night against the #3 ranked team in the nation, LEE High School! Game will be played at BAC West @ 7:00 pm.

Boys will have another game Friday night versus MacArthur at BAC West @ 5pm.

Come out and support your Boys soccer team this week! #StrikeEm