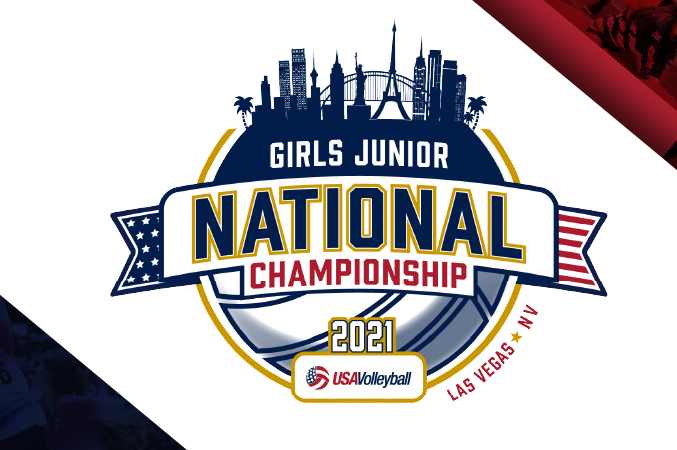 Several Reagan Volleyball players had the opportunity to play at this year’s Girls Junior National Championships (GJNC) in Las Vegas. Over 13,000 girls from ages 11-18 compete at the national tournament after earning a bid in a qualifying tournament. The following athletes from Reagan attended the tournament with their respective club teams:

Congratulations to all these athletes for making it to Nationals to compete amongst the best club teams in the country! The girls are now focused on training at Reagan for the upcoming High School season. #RattlerPride