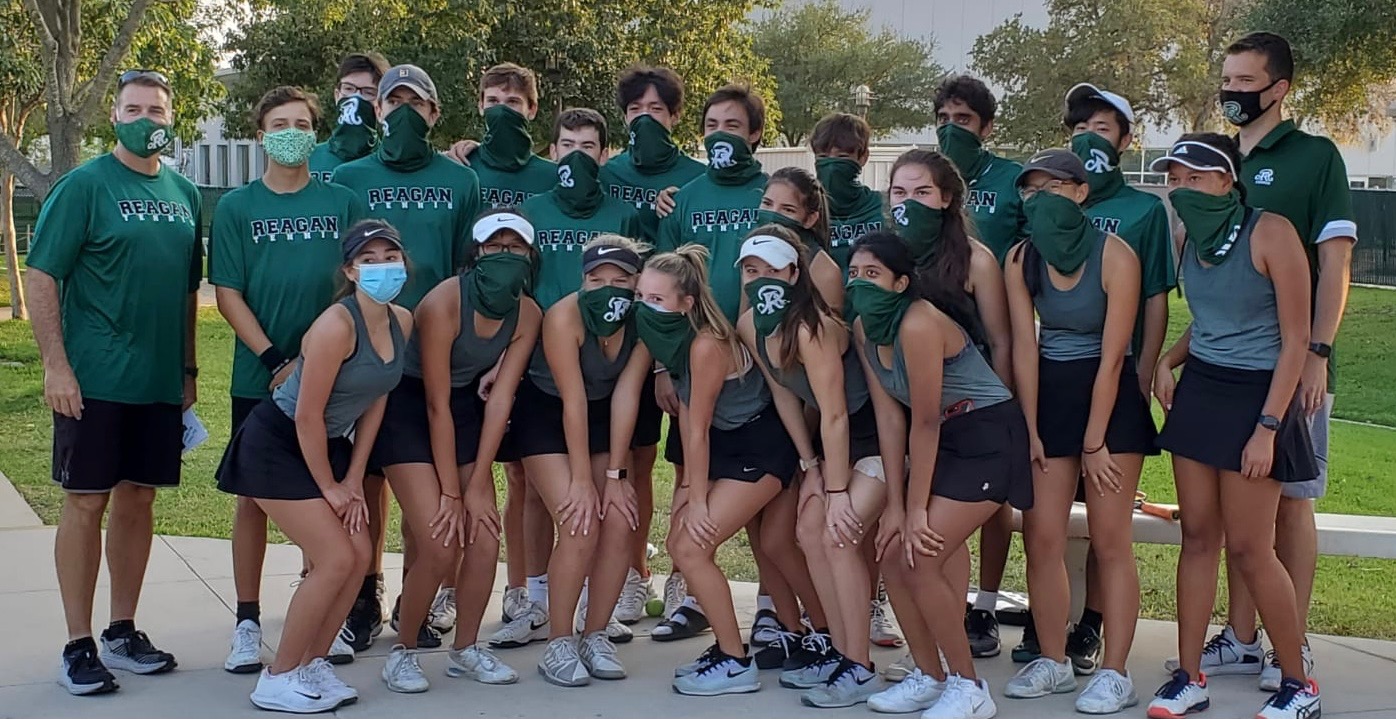 Next up for Reagan is playoffs starting with Bi-District on Oct. 26.  Time and location will be announced at a later date.