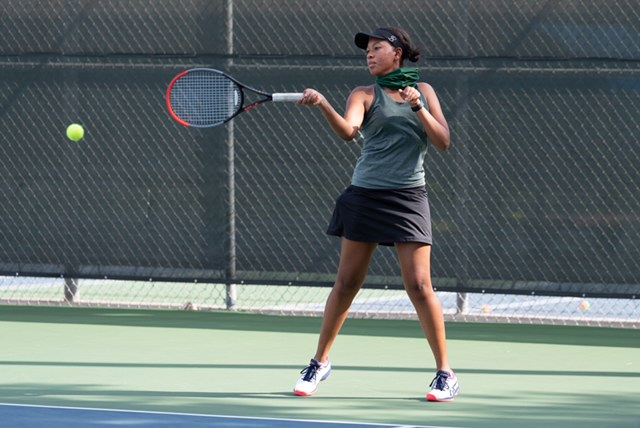 Heading into singles, the boys made quick work of Churchill will all boys winning 6-1, 6-1 or better.  Getting wins for Reagan in singles were Kyle Totorica, Jon Totorica, Deuce Daniel, Joseph Snyman, Shaan Desai and Mateo Kolkebeck.  At girls #5 singles, Darshini Mahesh was the closest to completing her match before the team match was decided carrying a 6-2, 5-1 lead while Carys Owen was up 6-0, 4-3 at girls #6 singles.

Next up for Reagan is MacArthur High School.  The match will be played on Friday, October 9 at 3:30pm.  The location will be at Blossom Tennis Center.  With a win Friday, Reagan will be District Champs for the 8th straight year!  Come out and support your RATTLERS!!!