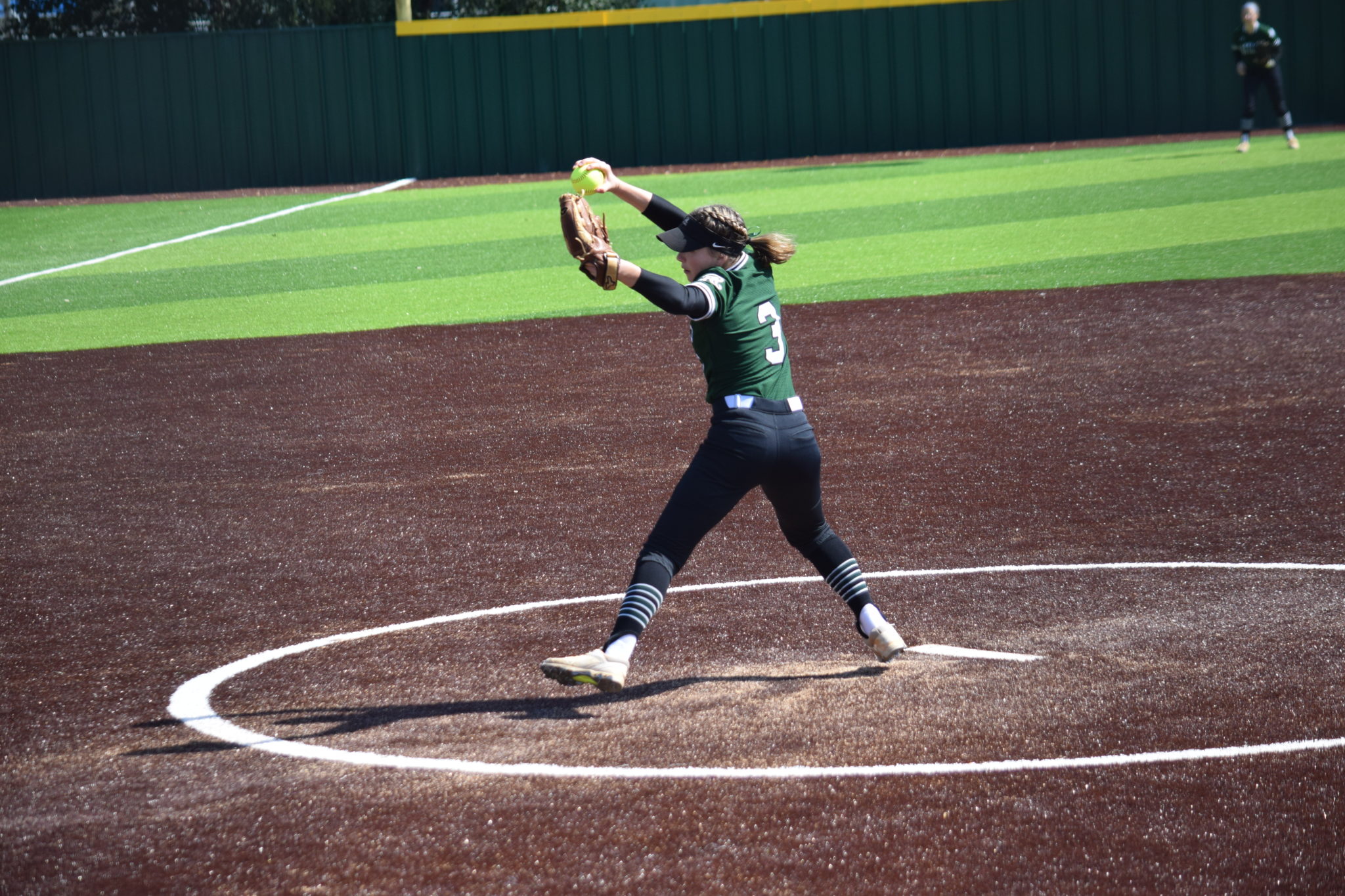 Reagan Softball kicked off its season with several scrimmages and faced Brandeis for the first game of the season.  With nine returning lettermen, they put their skills to the test in the Westlake Tournament this past weekend.

The Rattlers will square off against Judson tomorrow night at 7 pm (@ Judson) and will continue to play in a series of tournaments (North East and Seguin) to round out their early seasonal play.

Reagan’s district opener vs. Johnson will be March 3 at 5 pm. The game will be played at the NEISD Softball Complex.

Come out and support our Rattlers!  Strike ‘Em!