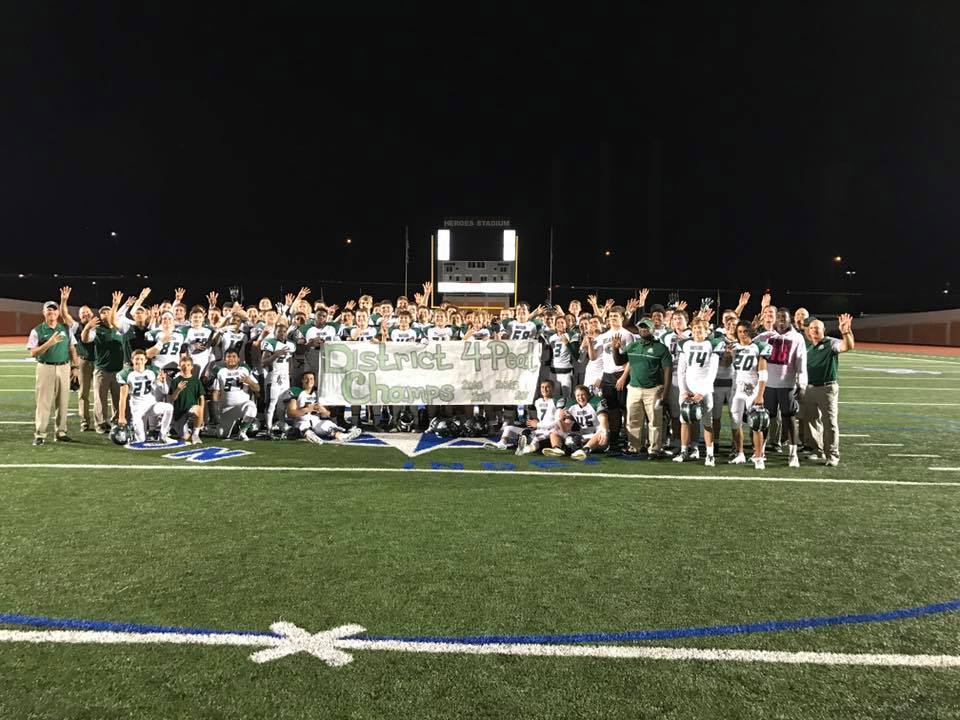 “Reagan and Madison both had something important to play for when they arrived at Heroes Stadium on Saturday. Afterward, it was clear why the Rattlers are again District 26-6A’s best team.

Reagan took the lead one minute into the game and coasted to a 31-0 victory in front of 2,607 fans. The Rattlers clinched their program-record fourth consecutive league championship and extended their district winning streak to 23 games.  “That means everything,” Reagan senior defensive back Jake Hoggatt said. “The last four years we’ve worked our tails off.”

The Rattlers (8-1, 5-0), No. 6 in the Express-News Class 6A rankings, can complete a fourth straight unbeaten run through district play with a win in next week’s regular-season finale against Roosevelt. Even if they lose, they’re guaranteed of being the district’s No. 1 seed in the 6A Division I bracket.”