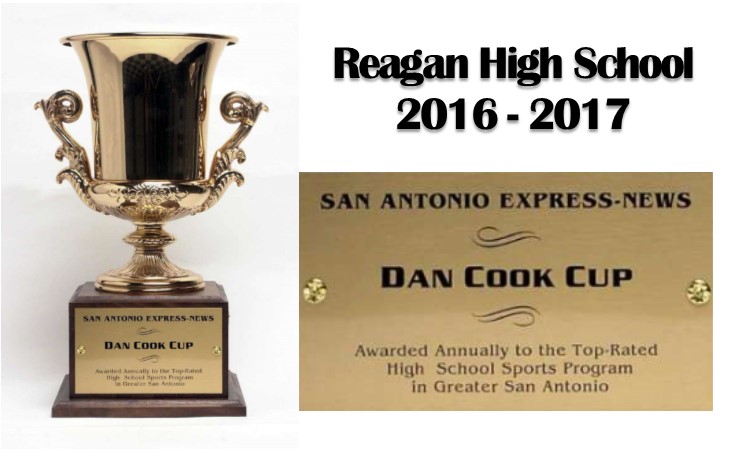 Several outstanding athletes also contributed to Reagan earning the Cup, including Taylor Olson, who was named Athlete of the Year for her performances in both Girls Soccer and Track.