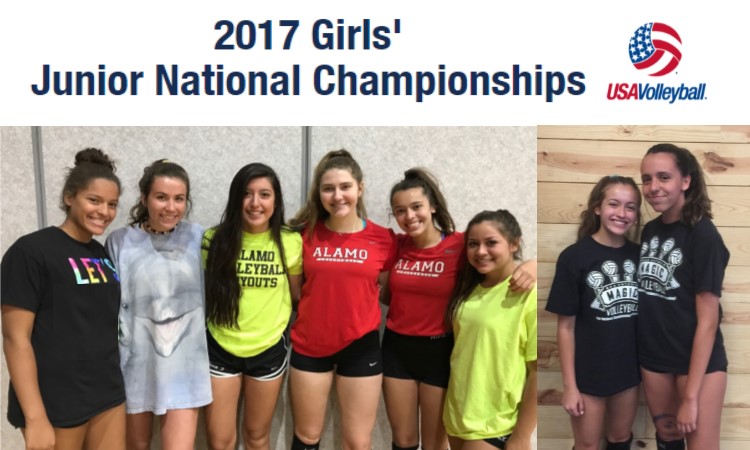 Over 1,200 teams will play volleyball in Minneapolis between June 25 – July 4 for a chance to be crowned the national champions of their division (Open, National, USA, American). The Open division will play host to the top ranked teams in the country.

Divisions and Reagan Volleyball players include:

Good luck to all these Rattlers at Nationals!