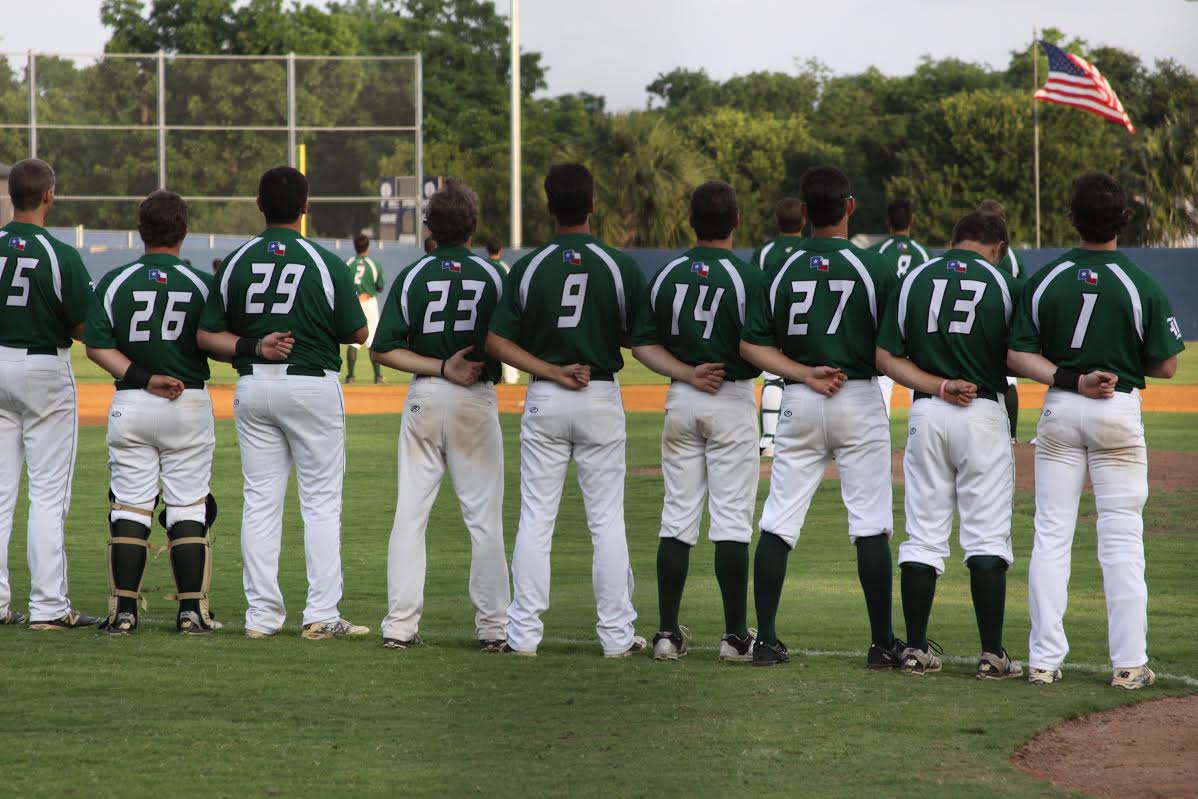 Depending on what happens this weekend in the Region IV-6A semifinals, something pretty significant could take place.

Johnson and Reagan are one of 16 teams still with a chance to become the Class 6A state baseball champions and both are playing in the regional semifinals this weekend (Reagan vs. Laredo Alexander; Johnson vs. Edinburg).

A potential matchup between district rivals in the Region IV-6A final next weekend also represents something that hasn’t happened in 24 years.

The last time the Region IV final in the state’s highest classification consisted of two San Antonio teams was 1991. Clark beat MacArthur and advanced to the 5A state tournament, where the Cougars lost to League City Clear Creek.

Even getting two teams to the 6A (formerly 5A) regional semifinals is a pretty big deal. Since 1991, it’s only happened six times.

Reagan is looking to make a little history of its own. Since the University Interscholastic League went to five classifications for the 1978-79 baseball season, no San Antonio team has repeated as regional champions in the state’s highest classification (back then it was 4A). The feat has only been done four times since 1979.

So there’s a little context before you head out to this weekend’s games (times and locations for both series are listed here). If this turns into jinx, please direct all hate mail to bbaby@express-news.net or on Twitter at @Ben_Baby.