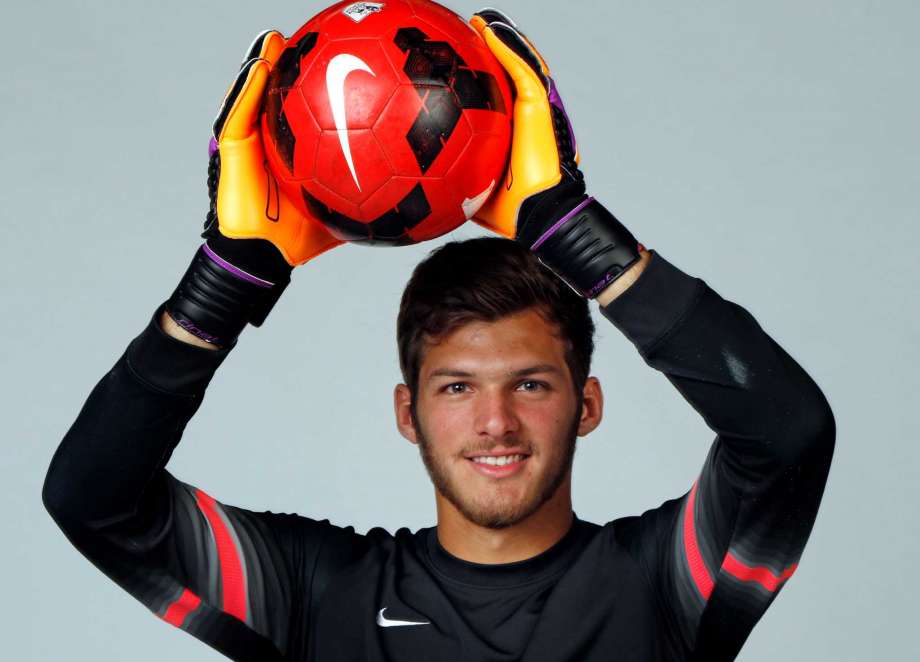 Albo is a Senior and his honors include: All-District 26-6A.

Albo Highlights: Was the backbone to a stingy defense that paved the way for the Rattlers to advance to the Region IV-6A championship game for the first time since 2008. Allowed only three goals in 400 minutes during the postseason and stopped three of six penalty kicks during a shootout in a first-round win over New Braunfels.  Albo will go on to play at St. Mary’s.

Reagan Coach, Gilbert Villarreal commented that, “Mauricio being named player of the year is a tribute to all of those players in soccer who go unnoticed while doing the dirty work and intangibles. He never scored a goal to help us win any games but he is the main reason we only lost twice all year. His play and leadership in defense was invaluable.”

Also on the All-Area Super Team from Reagan was Chaise Thiel, Sophomore Defender.

Thiel Notable: Was a dual threat in his first varsity campaign, serving as a key cog on a defense that allowed 17 goals in 26 games while also scoring 12 goals.

The Class 6A All-Area Teams include: