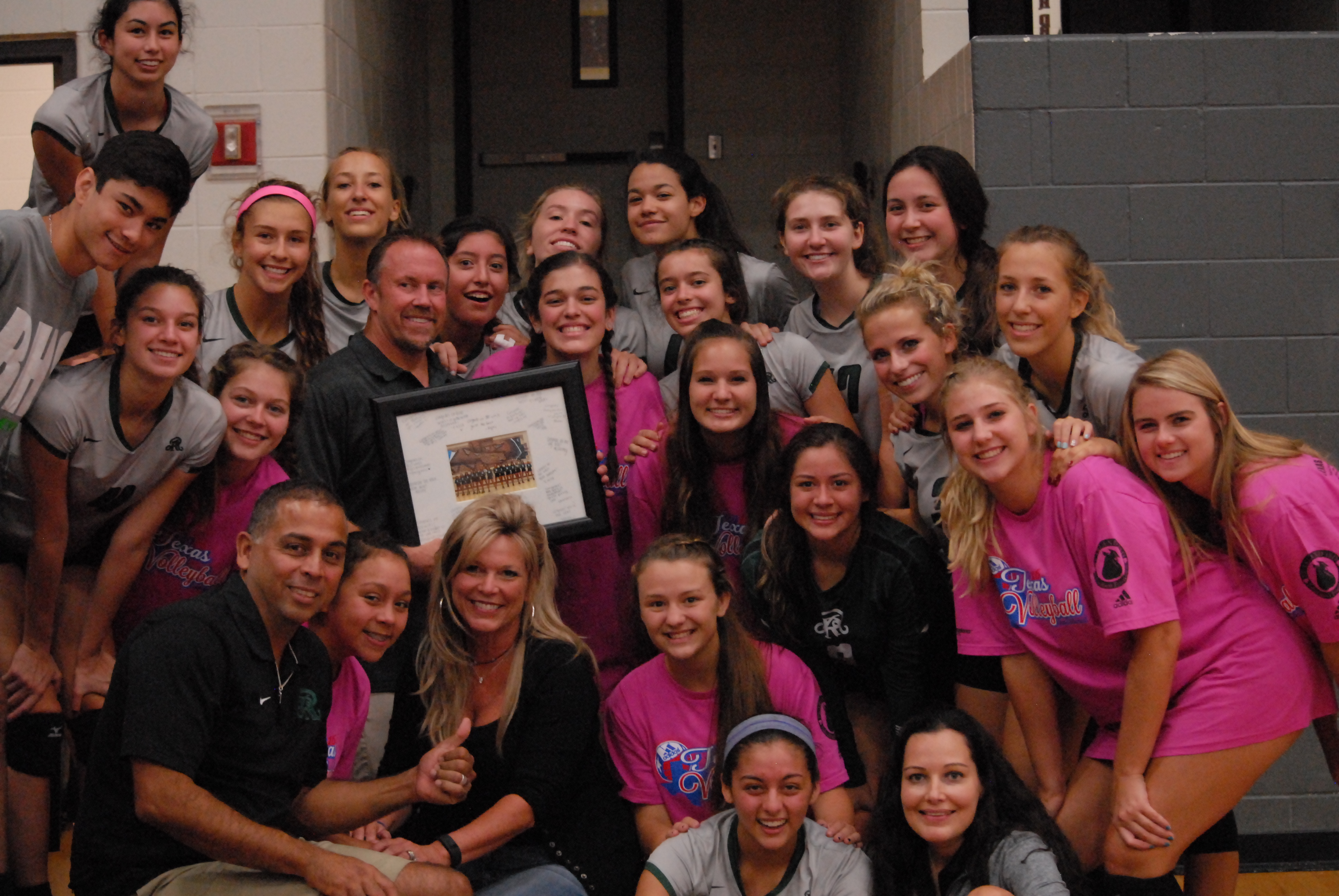 As his record shows, Coach Carter has consistently developed winning teams and we expect to see the same results with this year’s Rattlers!  Congratulations to Coach Carter and the team on an exciting start to the season!