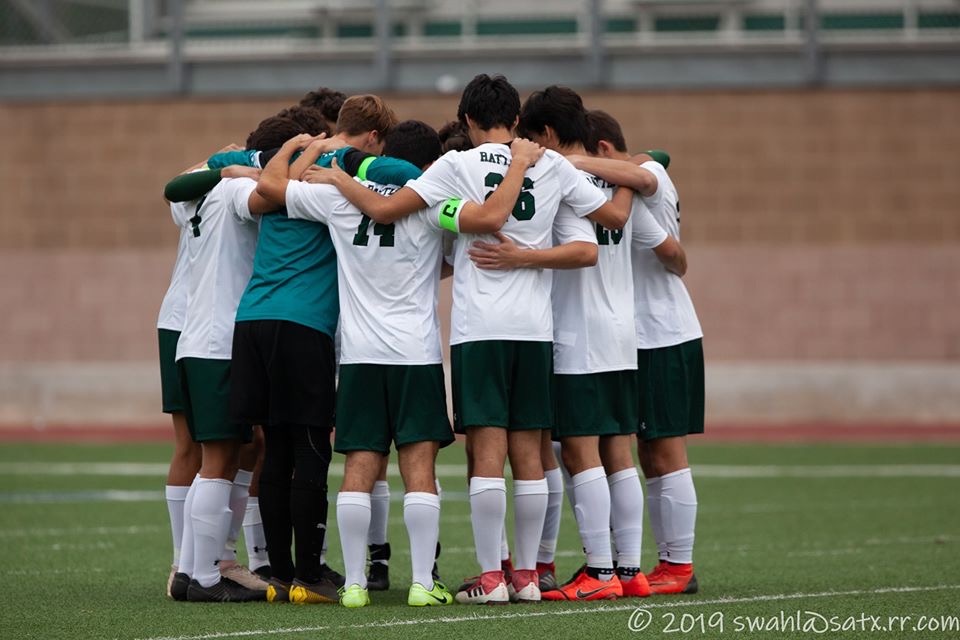 Reagan Boys soccer had a great showing in the NISD Tournament this past week going 2-0-1.

They came out strong in the first game and scored a 3-2 victory over Warren, with goals by Ricky Huereca, Christian Hernandez(PK), and Christian Wahl.

In game 2, it was a back and forth game with Brandeis, which ended in 0-0 draw.

The last game of the tournament was against Clark. Again, Reagan came out victorious with a 1-0 win. Goal was provided by Christian Hernandez.

Up next, they have a game on Tuesday, January 7th @ 7pm at Blossom West, against Jay. Then the team heads down to Brownsville for 3 games this Thursday-Saturday. StrikeEm!