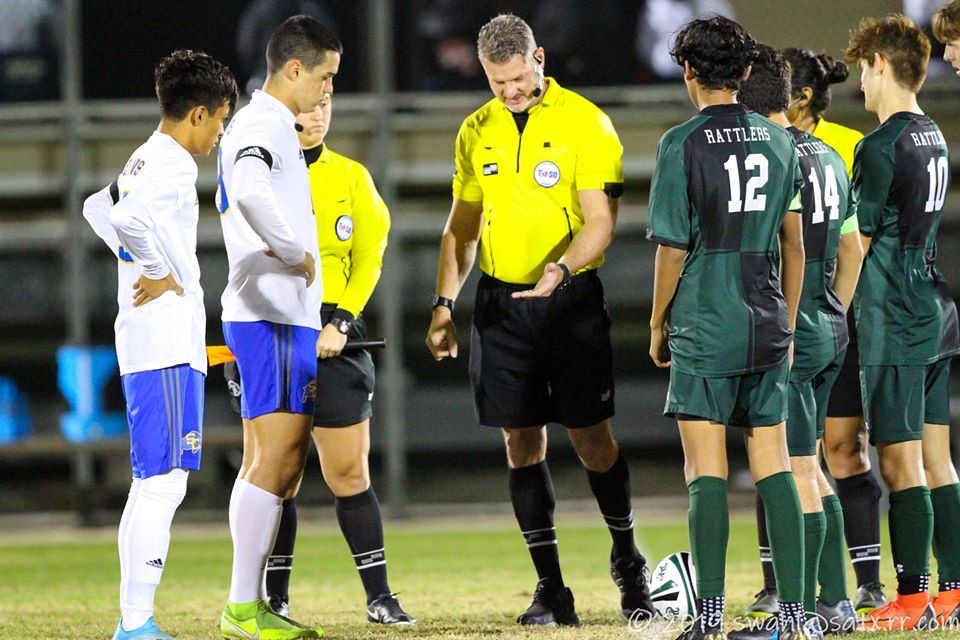 The Reagan Boys soccer team only had one game last week.

It was a tough game against a good Clemens team, with Reagan coming out on the losing end 0-1. The team had some good chances in the second half, but just couldn’t get a score.

This week Reagan takes on the 19th ranked team in the nation, the Central Catholic Buttons. The game is Tuesday night at 7:00 pm at Blossom Athletic Center West field.

Come out and support the boys this week! #StrikeEm