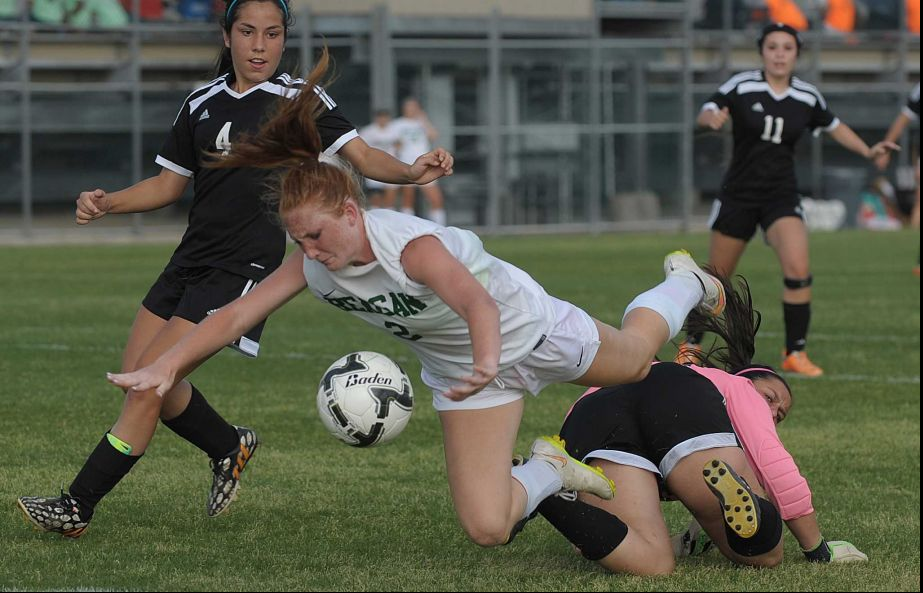 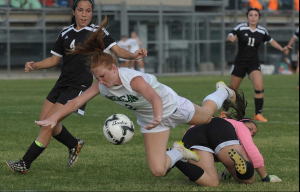 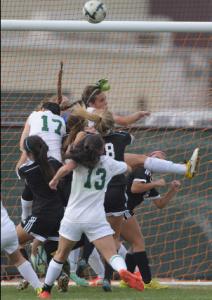 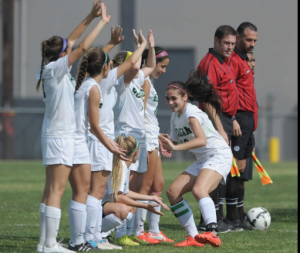 Reagan (18-2-2) advanced to the regional quarterfinals for the 15th straight season.

Sam Batley scored the game-winner in the fifth minute and the Rattlers never looked back. Katy Johnson scored in the 25th and Nicole Galan in the 33rd as Reagan led 3-0 at halftime.

Clark had a few dangerous moments — especially after surrendering the first goal — but couldn’t get anything past Reagan goalkeepers Christa Morovitz and Kendall Moody.

Throughout the regular season, MacArthur coach Erik Stolhandske lamented how his team struggled on set pieces.

Whether it was corner kicks or free kicks, the Brahmas had little success with either. Heading into the playoffs, Stolhandske put added emphasis on both.

MacArthur scored two goals in final nine minutes — both off set pieces — and defeated Brandeis 2-0 in a Class 6A second-round game on Thursday at Blossom Stadium.

It was the second straight game the Brahmas have scored two goals off either a corner kick or free kicks. They scored two in a 2-1 overtime win over Steele in the first round.

“What was a weakness has become a strength,” said Stolhandske, who collected his 100th coaching win.

Vanessa Lecocq scored the game-winner on a free kick in the 71st minute. Neely Haby added an insurance goal in the 76th minute when she put in a rebound following a corner kick.

“It’s definitely a confidence in the girls,” Stolhandske said. “We’re playing a lot of good teams, and of course it’s close. But when they get in those situations, it’s just being able to dig a little deeper.”

Emmy Johnson put in a pass from Kristina Richter in the 77th minute for the game-winner.

It was the second straight dramatic playoff win for the Rangers, who defeated Churchill 3-2 in the first round on Brooke Cousins’ goal with three seconds remaining.