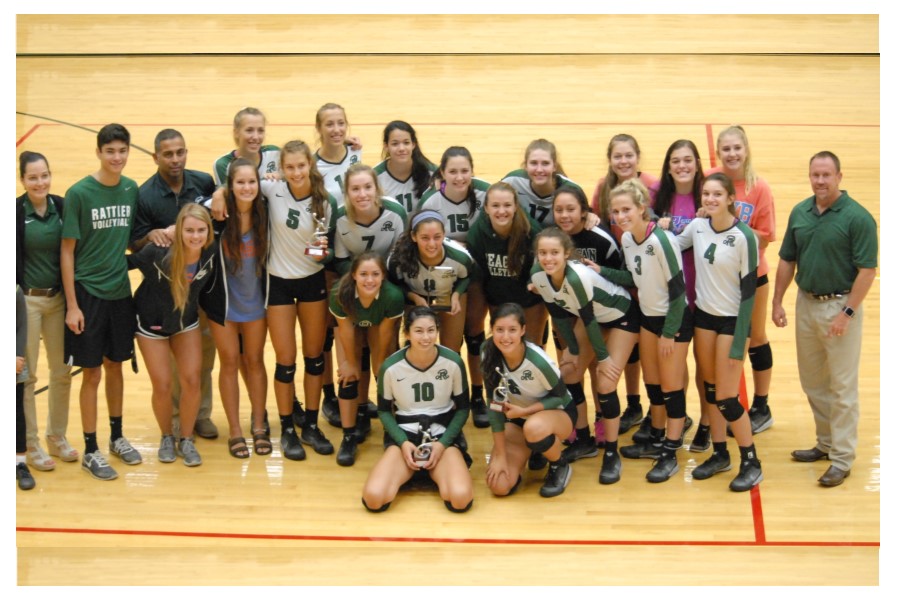 In addition, several Rattlers received tournament awards: Elisa Barbosa was named Outstanding Hitter; Isabel “Izzy” DeLaRosa was named to the All Tournament team; and Camryn Ennis was named Most Valuable Player (MVP). Barbosa is a Junior outside hitter and 6 rotation player.  DeLaRosa is a Senior middle blocker who has committed to DePaul University in Chicago. Ennis is the team’s setter, outside hitter and 6 rotation player, who is committed to the University of Kansas.

Congratulations to the Rattlers on a strong start to the volleyball season with a 14-2 non-conference record!