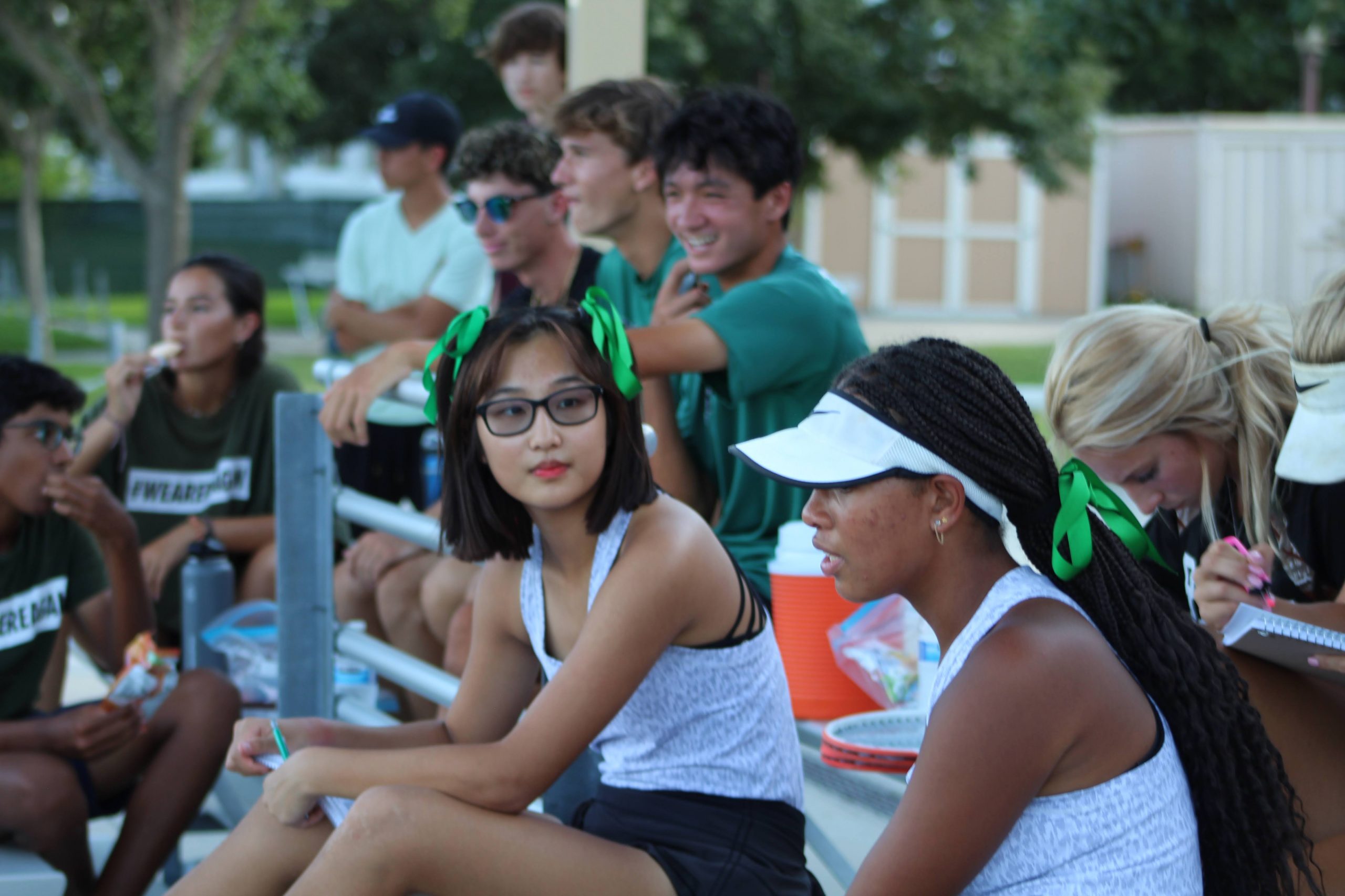 Reagan Rattlers went on to win convincingly against Roosevelt High School in a one sided event. This provided an opportunity for the team to flex its muscles and show some of the depth within the teams ranks.

The matches kicked off with the usual doubles format. Coach managed to make several changes in the line up and try out some different combinations from the usual boys, girls and mixed doubles matches.

The matches played out as follows:

It was great to see Jon and Diego leading the Rattler charge at Line 1 for the boys. This provided Coach a great opportunity to see some of the younger team members putting on a show and seeing how they can perform for future reference. Overall the doubles players shone and left little opportunity for the Roosevelt players to even get a sniff at winning a set.

Notable mention should go to the mixed doubles match, as Jackson and Angela played their first team match of the season. Jackson dominated at net with his height. Angela provided a strong serve and baseline game that allowed Jackson to leap into action at every opportunity against any poor returns from the opposition. 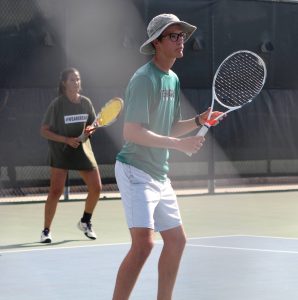 After the domination of the doubles, the singles matches kicked off and again there were many change in the line-ups for the matches against Roosevelt. 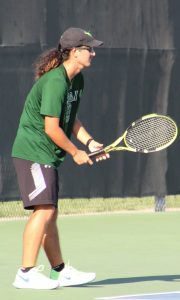 With the team only needing 3 point to secure the overall win, only three matches finished before all matches were called. Congrats to Mathew Kim, Gavin Fonger and Italia Valencia for securing the final points to take the win for the team.

There was also some great points played out by Coral, who as the team manager got to display some of his skills on court too. The whole squad sitting on the side lines did a phenomenal job cheering and supporting all our players, and the team spirit lifted the game of all the players on court.

The next match for the Rattlers will be on Friday September 3rd against Madison High School. Matches will be played at Blossom Tennis Center starting at 4:30pm. Come on and support your Rattles Tennis Team.