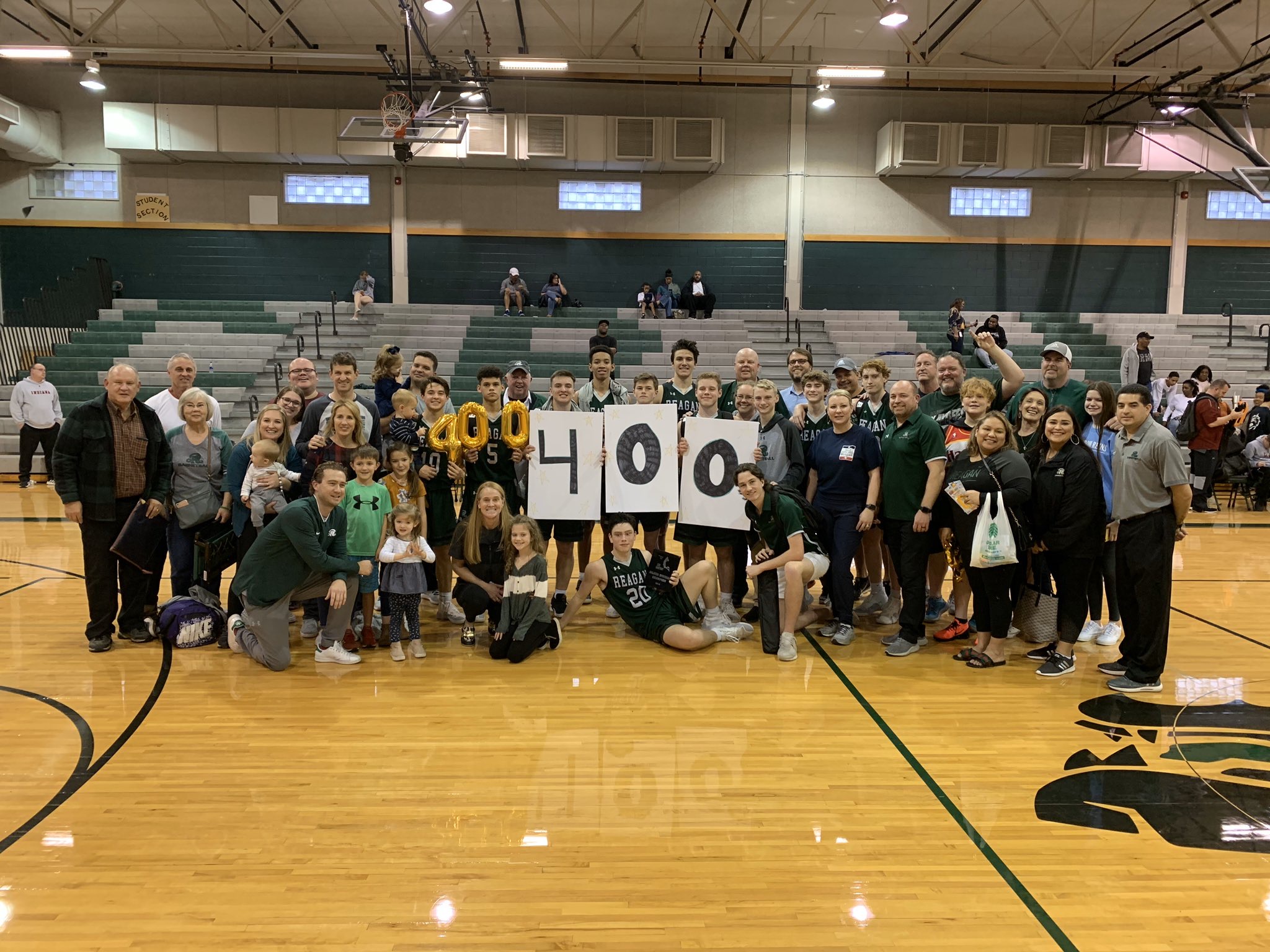 Reagan Basketball headed North last weekend to Austin and competed in the 620 Shootout, hosted by Cedar Park High School. The Rattlers went 3-1 on the weekend, finishing as Champions in the Silver Bracket. Reagan opened up Pool D play with a solid 68-52 win over Taylor High School. The Rattlers were led by Keith Davis(19), Will Carsten(18) and Aidan Wollenzier(10). Next up was the Cedar Park Timberwolves, who bested the Rattlers 71-55.This left Reagan to play in the Silver Bracket on Saturday. Carsten(22), Wollenzier(11), Trey Thompson(7) and Isaac Ferguson(7) led the Rattler scoring.

Saturday morning saw the Rattlers open up against the Clear Lake Falcons and the Rattlers played stifling defense in a 60-45 win after trailing much of the first half. Offense was led by Carsten(26), Davis(15), and Thompson(10).  The win sent the Rattlers to the Silver Bracket Championship against Pflugerville Weiss, where the stingy defense continued and helped propel the Rattlers to a 50-35 Championship win. Carsten(10),Wollenzier(9), Jackson Adams(9), and Zach Lee(8) led a well rounded offense in the victory. Carsten was named to the All Tournament team after averaging 19 pts and 11.5 Rebounds over the weekend.

The win over Weiss not only was for the Silver Bracket Championship, but it was also Coach John Hirst’s 400th win in his career. A huge milestone and one that was enjoyed by the Coach Hirst, his assistants, the team, and many family members who travelled to celebrate the big accomplishment. Congratulations to Coach Hirst his coaches, and all current and former Rattlers and former teams for helping Coach Hirst earn each win on the road to 400!

The Rattlers next game and  first district game is against Johnson on Friday January 3rd at 1pm at Blossom. #StrikeEm