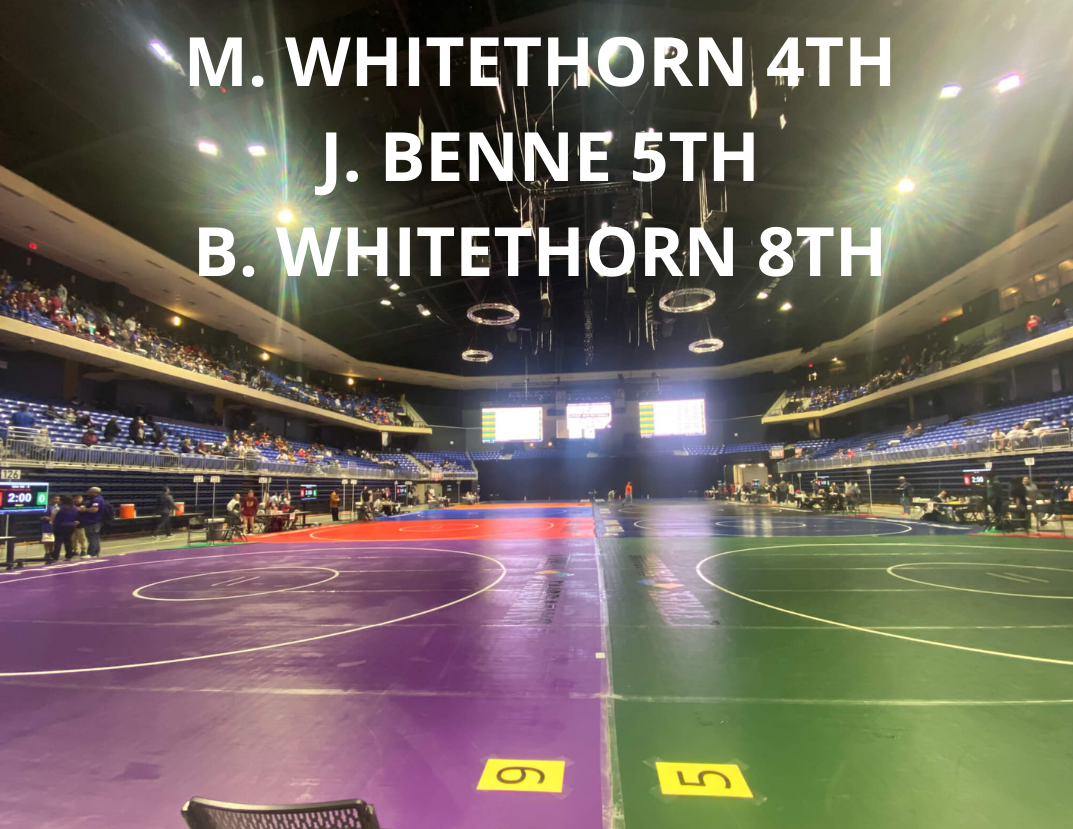 Reagan had 3 wrestlers place at the grueling Cy Fair Tournament, who with their teammates accumulated 115 team points to come home with 16th place out of 72 teams, the highest placing in our District.

Rattler Girls also battled hard, with JUNIOR ELLA GRANSBERY (128#) and JUNIOR PARIS GONZALEZ (165#) both coming away from the Tournament with a 2-2 record, just short of the blood rounds.

Next up Reagan hosts Roosevelt and Madison at 5:00pm on Thursday, January 13th, followed by the Volunteer Invitational at LEE High School (JV January 14th at 5:00pm and Varsity January 15th at 8:00am).