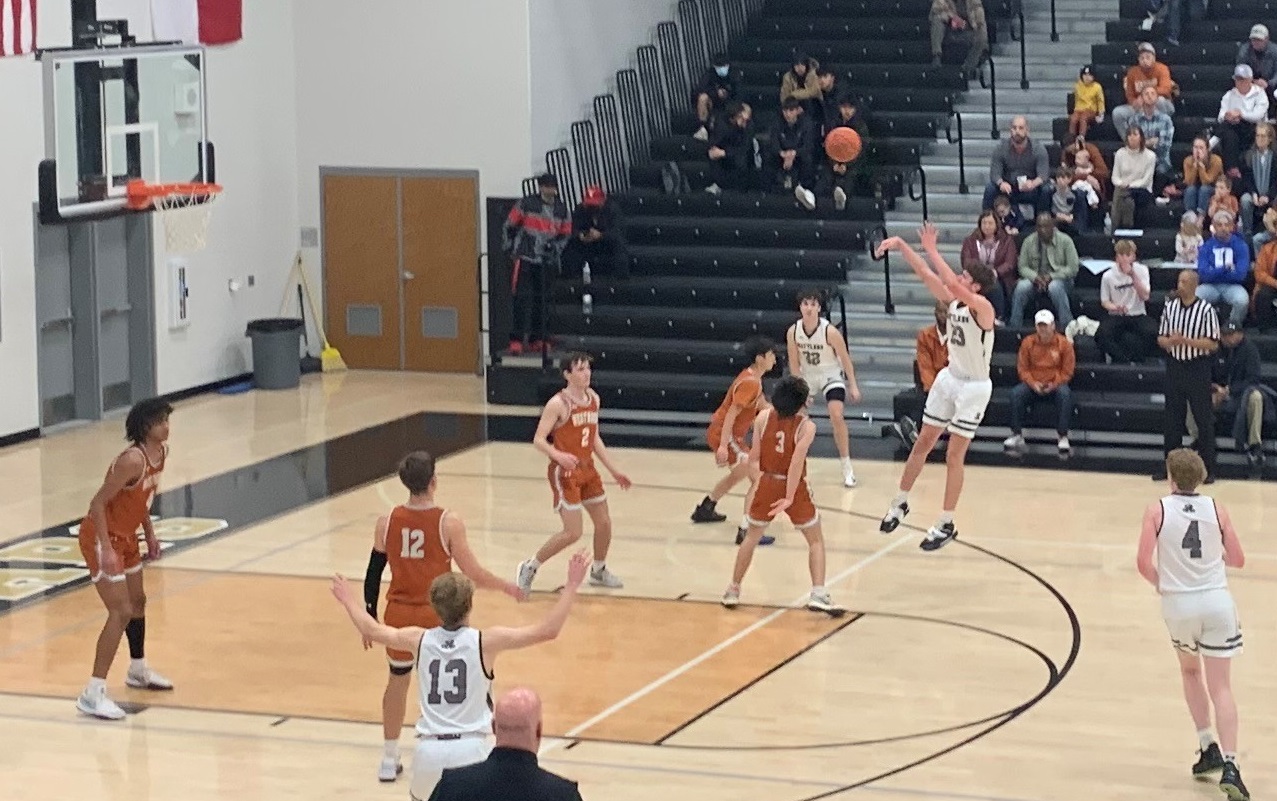 The Rattlers stepped onto the court with complete determination on Friday night as they faced off against the Round Rock Westwood Warriors. Coming into the game, the teams shared a matching season record of 30-5.

Westwood won the tip off, but it was all Reagan after that. The Rattlers took a 22-12 lead in the first quarter and continued to hold the Warriors at bay during the second, to go into halftime ahead 34-23. The team continued its aggressive defense throughout the third quarter, holding Westwood to 10 points while scoring another 13 of their own. Starting the fourth quarter at 47-33, the Rattlers remained focused on securing the win. They protected the ball, forced turnovers and drew fouls. Reagan never relinquished the lead they established at the beginning of the game. With a 61-51 victory, the Rattlers clenched their spot in round 3 of the playoffs. See UIL Playoff bracket.

Reagan will match up against Lake Travis in the Regional Quarterfinals on Tuesday, March 1 at New Braunfels Canyon HS. Tip off is a 7 pm. Tickets can be purchased online. Join us there to cheer them on! Go Rattlers!

If you can’t attend in person, the game will be live streamed. Watch here at TexanLive.com.