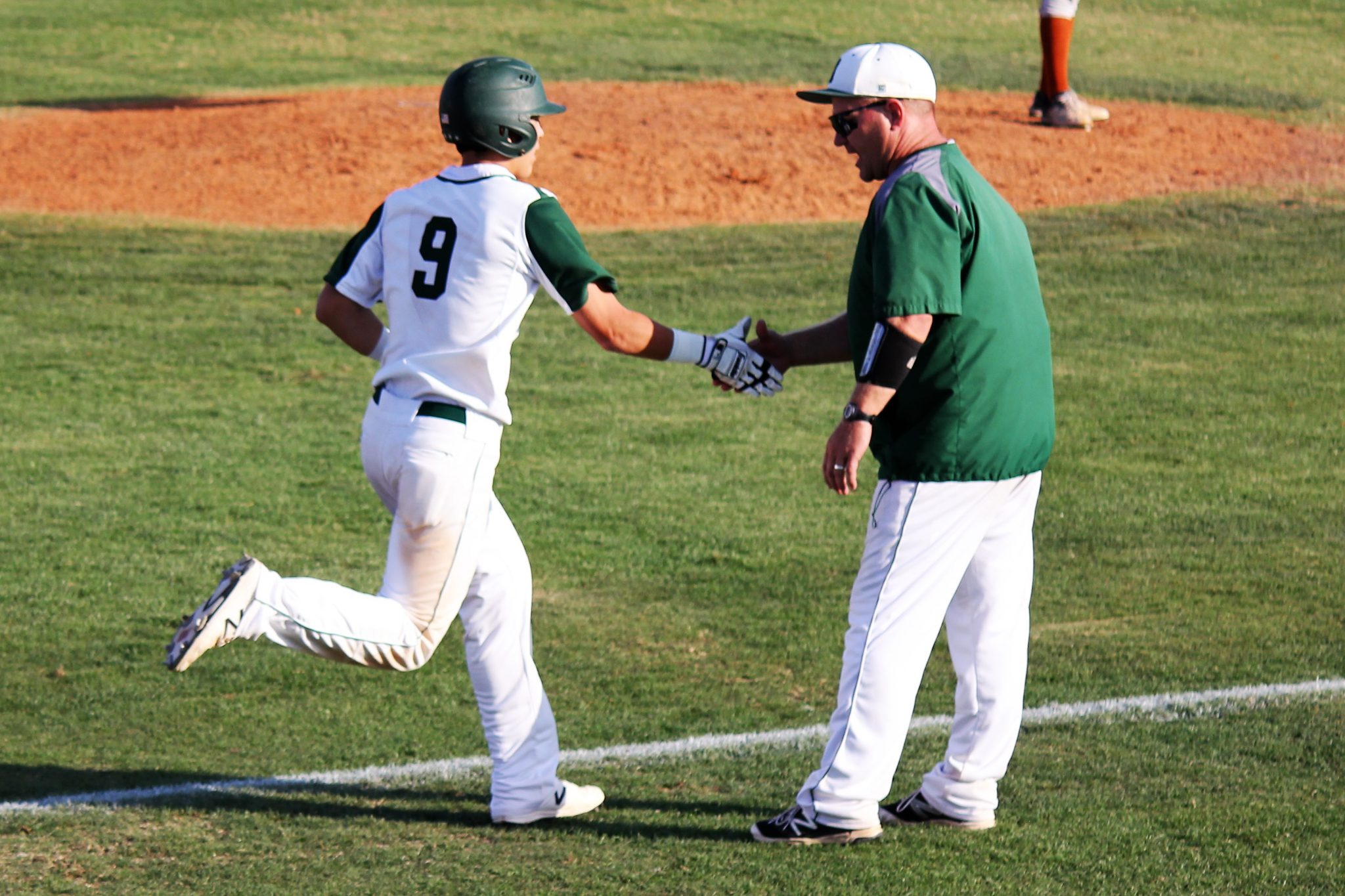 Congratulations to Coach Chapman for being named the San Antonio Area Baseball Coaches Association 2016-2017 coach of the year.  He guided the Rattlers to a 31-8 record and Texas 6A State Runner-up finish.  On their way to state at Dell Diamond, the Rattlers defeated area schools Smithson Valley and San Antonio Southwest.  They also swept district rivals Johnson and defeated Churchill in the Region 4 Championship series.

Head out to Wolff Stadium this Saturday, July 29, for the SAABCA celebration where Coach Chapman will be honored before the game.