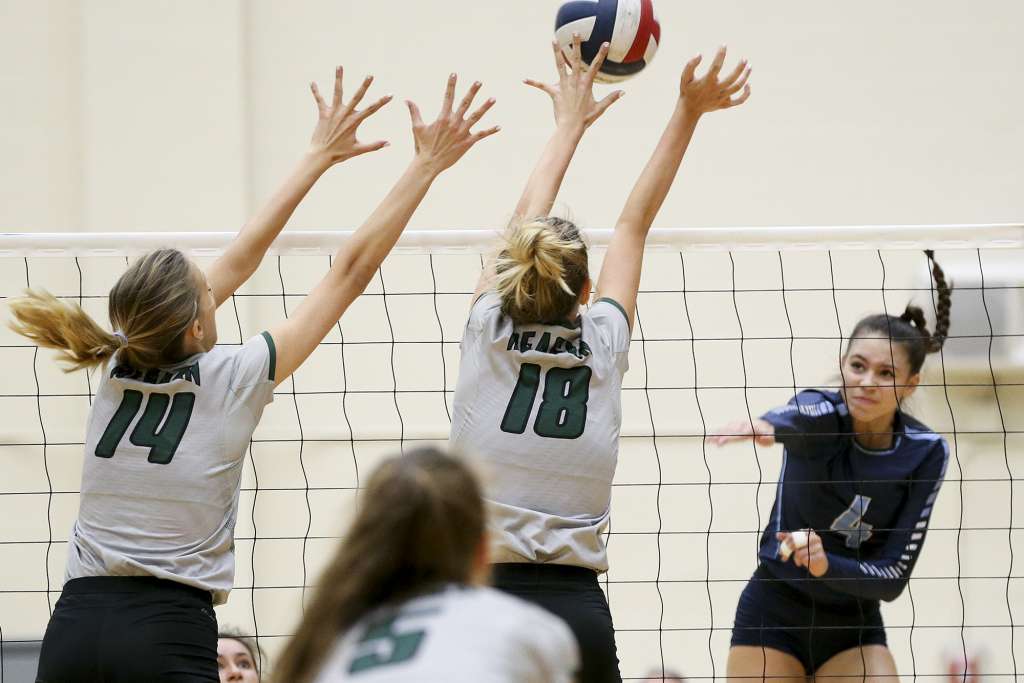 MaxPreps currently has Reagan ranked 8th in Texas and 34th in the nation.

Next up, Reagan again plays MacArthur on Wednesday, October 5 at 7:00 p.m. and Churchill on Friday, October 7 at 8:00 p.m. at Littleton Gym. Be there to watch your Rattlers Strike ‘Em!