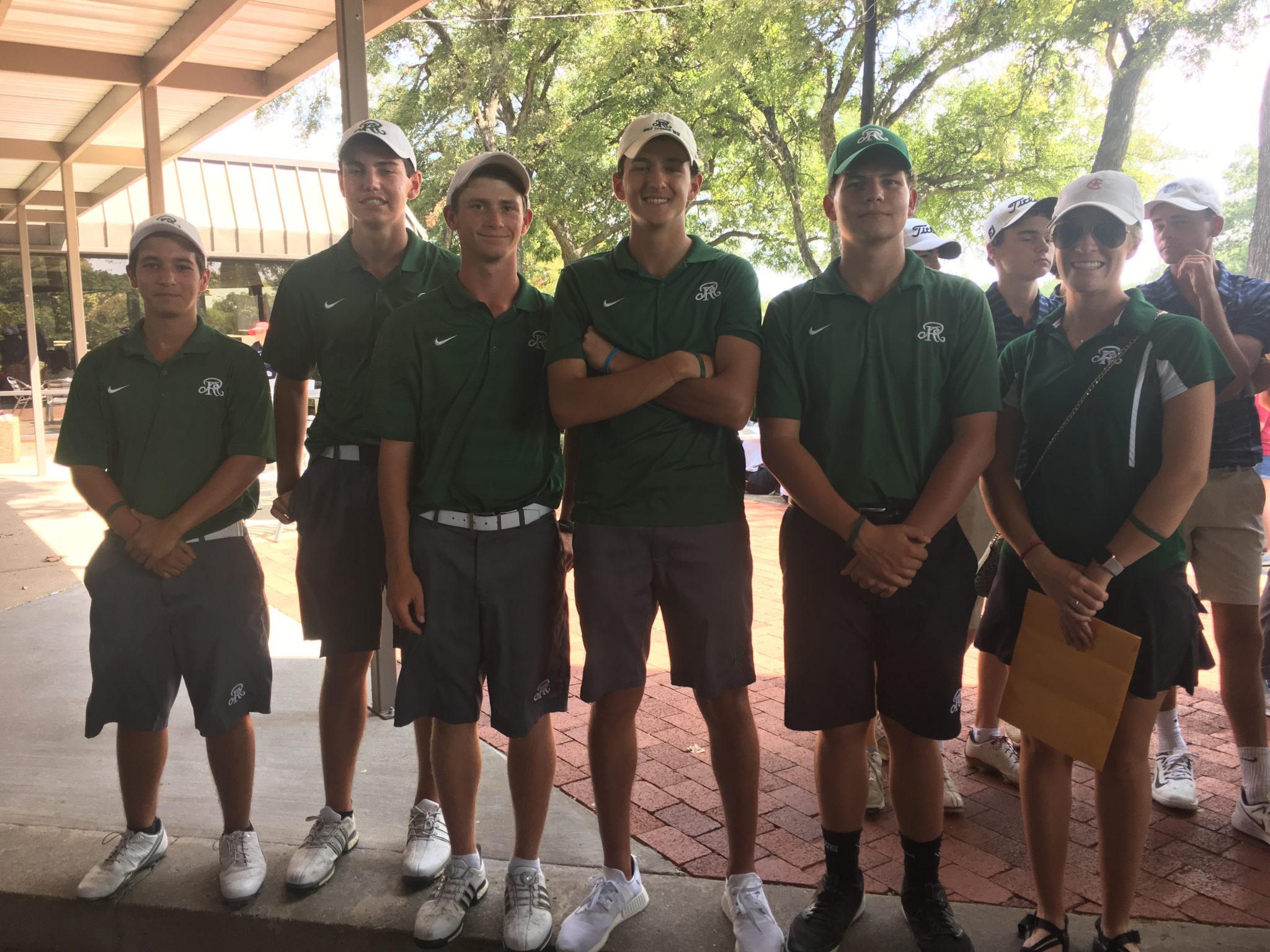 FORT WORTH, TX-     The Reagan Boys Golf team inaugurated their season at the Bart Granger Memorial Tournament in on September 22-23. This tournament honors the memory of Bart Granger, a former player at Fort Worth Paschal High School. It is the largest tournament in the state with a whopping 52 teams competing from Texas high schools as well as schools from outside the state.