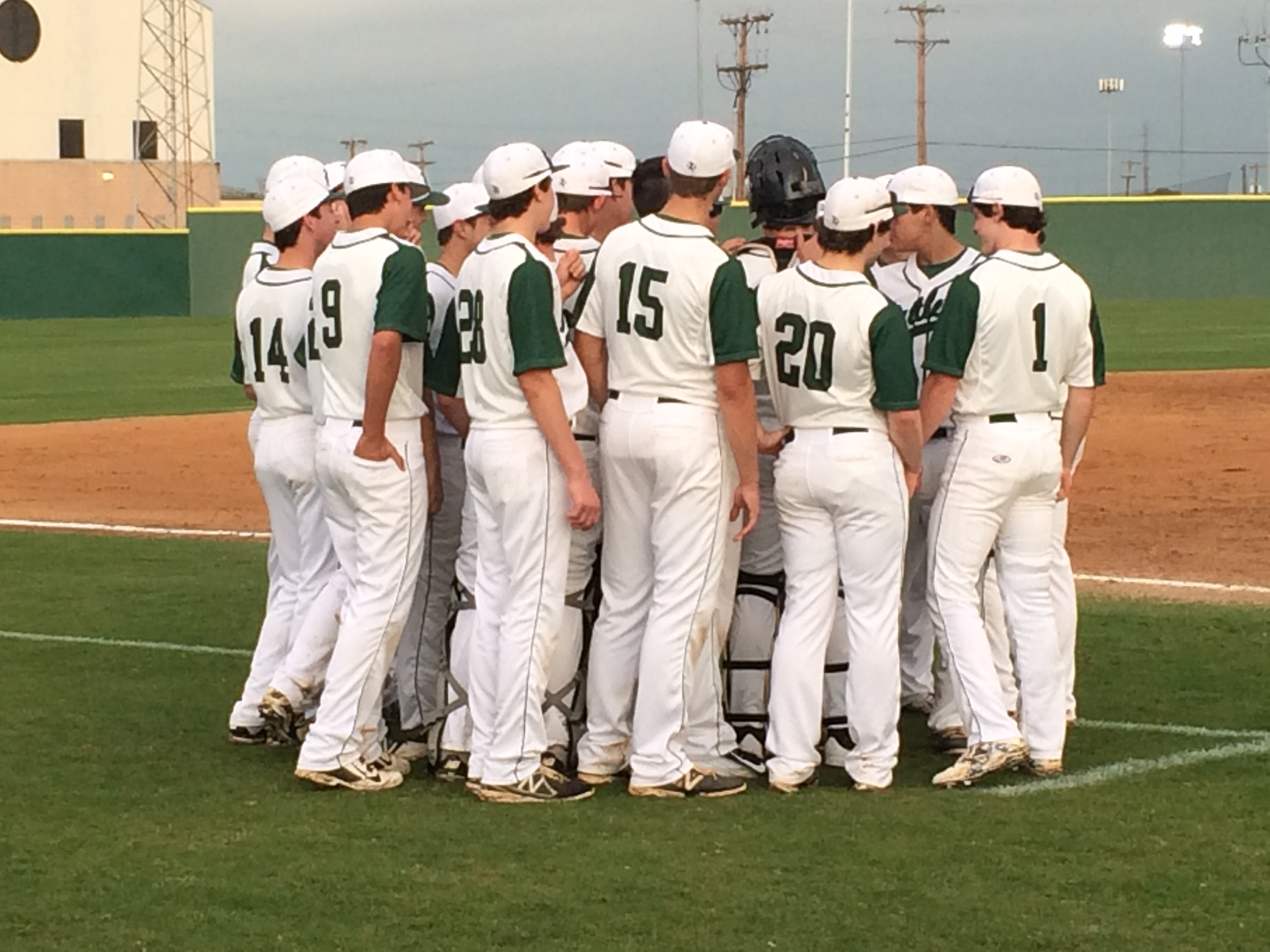 A nine-run explosion in the fourth inning spurred the Rattlers to a 12-0 win in five innings over Roosevelt at BAC on Tuesday.
The Rattlers  scored in the fourth on a single by Jace Selsor, a wild pitch, an RBI double by Cade Bormet, a two-run single by Ramon Garza, an RBI single by Andrew Garza, an error, and a two-run double by Reece Sinclair.
Garza racked up three RBIs on two hits for Reagan.
Reagan’s Trent Yeglic kept Roosevelt off the scoreboard for all five innings he was on the bump. He pitched a shutout, allowing no runs on two hits while striking out five.
Tyler Tupper couldn’t get it done on the rubber for Roosevelt, taking a loss. He allowed nine runs in three innings, walked six and struck out two.
The game was never in doubt after the first, as the Rattlers  scored one run on an error.
The Rattlers increased the lead with two runs in the third. Garza started the inning with a single, scoring Zach Morrow.

Come out and support the Rattlers on Friday as they take on Johnson at BAC at 7:15 pm.  Strike’em Rattlers!