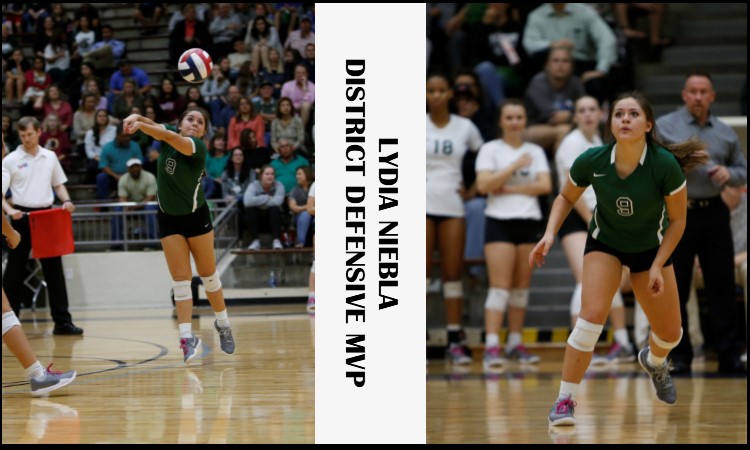 Niebla is a 4 year Varsity letterman for Reagan Volleyball.  As the team’s Libero, she has led the team in digs for the last 2 seasons. In addition to being the first recipient of the District Defensive MVP, this year she received the following honors and awards:

We look forward to watching her continue her successful career at the University of Texas San Antonio (UTSA) as a Road Runner!