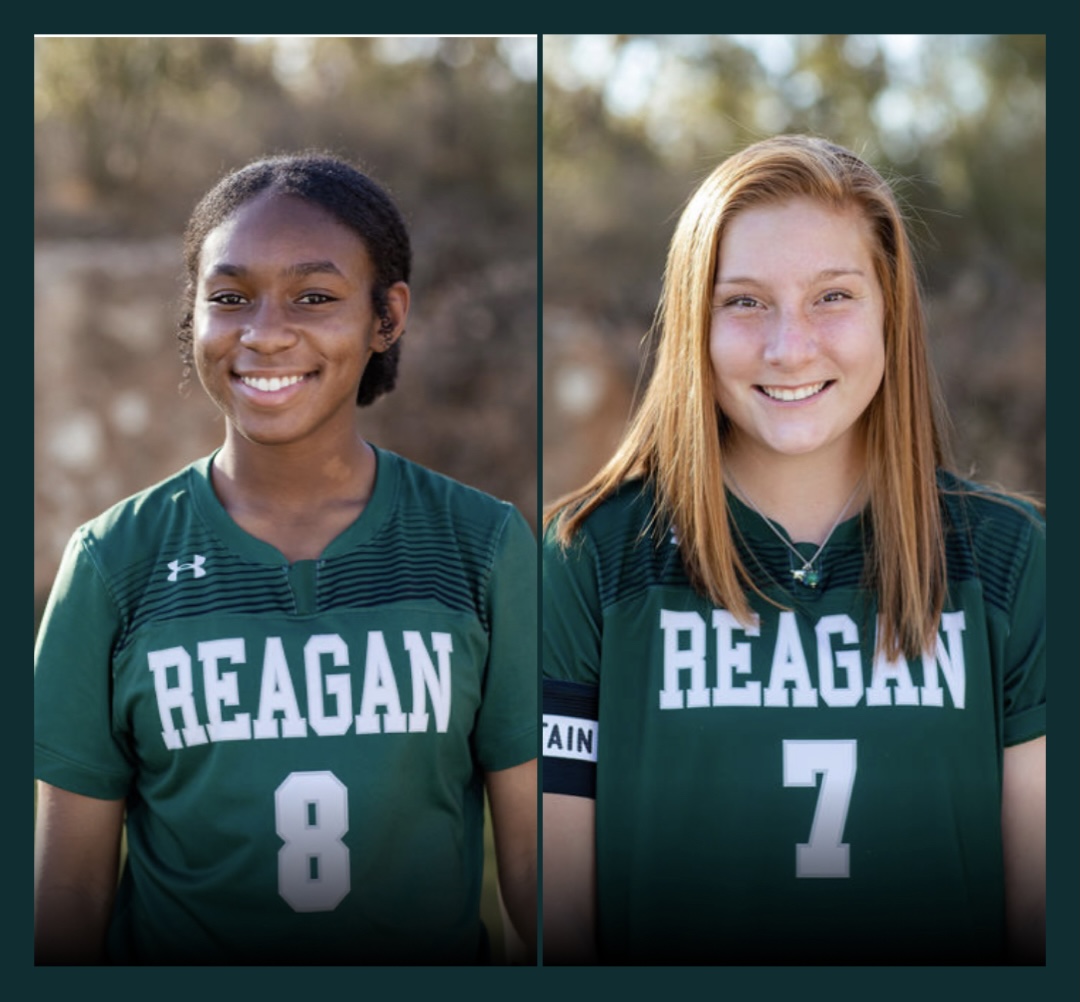 Lady Rattlers Soccer’s Taylor Jernigan does it again! Jernigan was named the Express News 2021 Player of the Year and MVP of the Class 6A All-Area team! Add to that TASCO Second Team All-State, District 28-6A MVP, First Team All-District, and Academic All-District. Taylor’s 36 goals on the season led all area Class 6A scorers by seven goals, plus she had 13 assists.  And she’s only a sophomore!!!  Click here for the full Express News article.