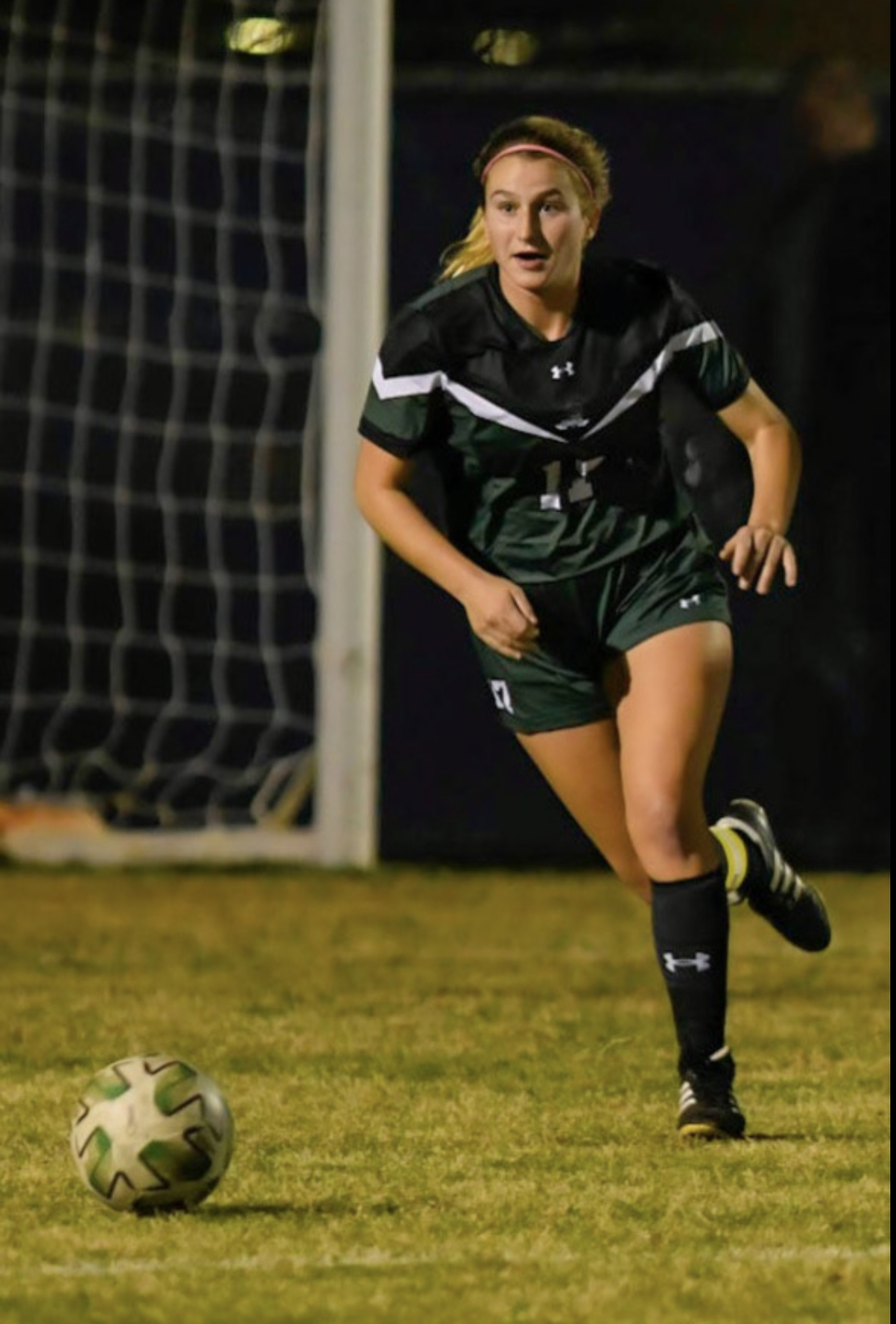 TASCO selected our very own Coach Kate McCollum to coach the Region IV All-Star team. Coach McCollum also received a TASCO coaches award for the 2021-2022 season in which the Lady Rattlers made it to the fifth round of the playoffs, ending their season as Region IV 6A Runners-Up. The Lady Rattlers finished the year with an overall record of 22-3-3.