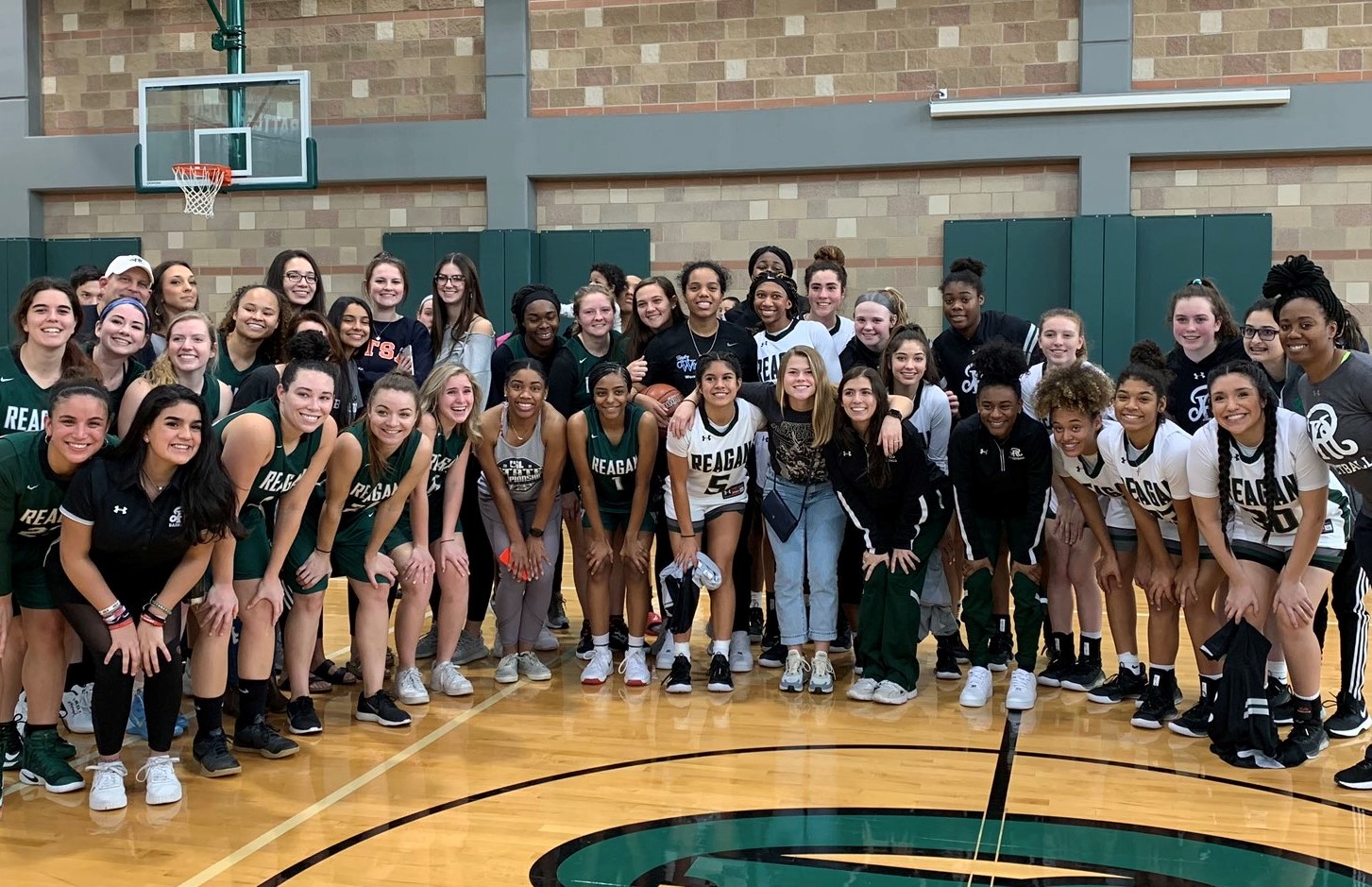 The Lady Rattlers clinched a win against defending UIL State 6A Champs Judson Tuesday in a heated away contest, holding off a late Rocket comeback to win 40-37.  The Lady Rattlers had one of their best defensive efforts to date this season, holding key Judson players to below their season scoring averages.  Offensively, Samantha Wagner had 15 points and Kelsie Hawkins had eight points.  The Lady Rattlers remained at number five in the city this week with a 13-7 record, with four of the seven losses by three points or less.