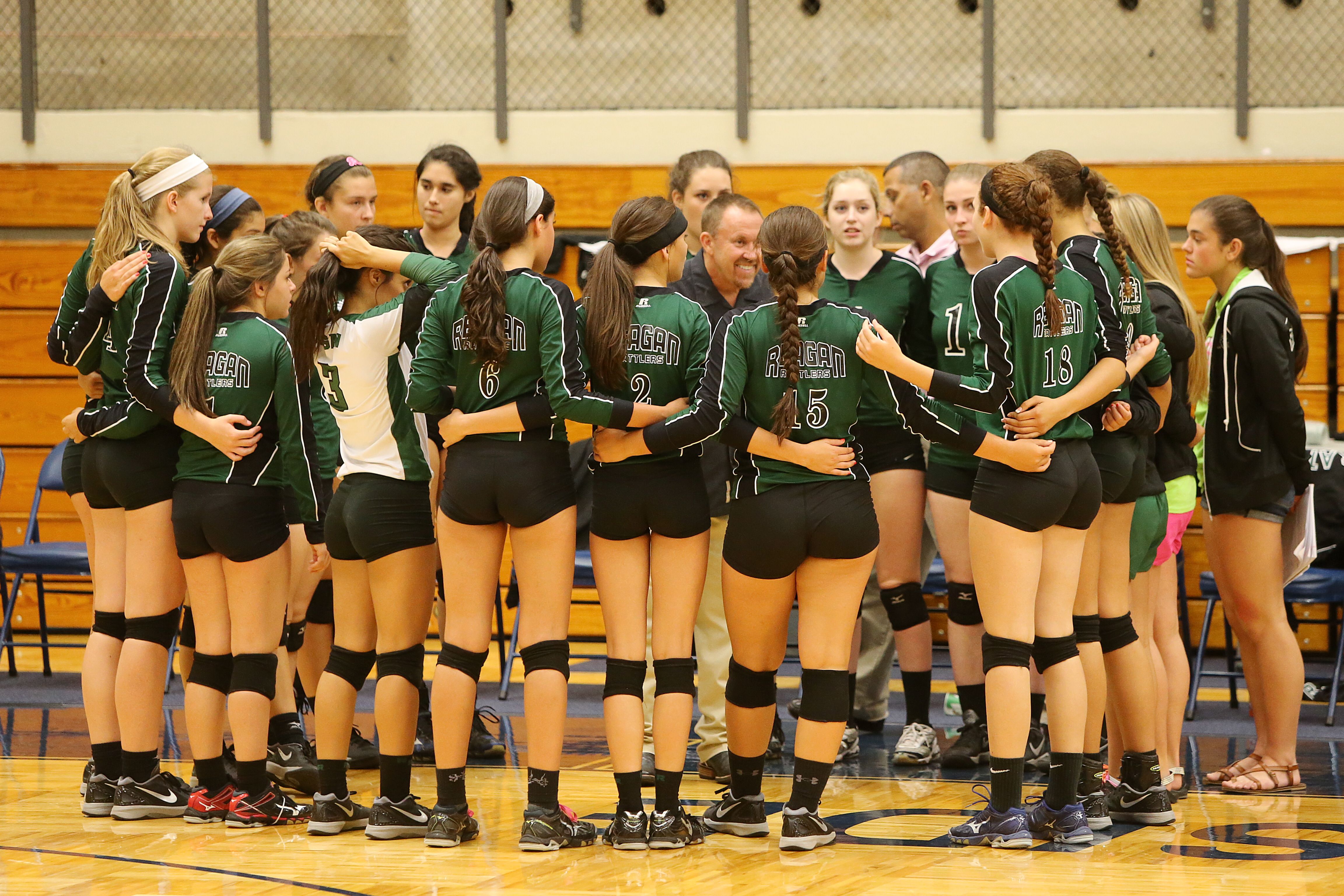 Tonight, the Lady Rattlers began the 2014-2015 school year by taking on the Brennan Bears of the NISD. It was a great night for the Rattlers as they defeated the Bears in 3 straight games. Sluggish at first, The Lady Rattlers began to find their groove half way through the first game and dominated the rest of the way. New Brennan head coach and ex -Rattler assistant coach Monica Gonzales is the first coach of the Brennan Bears Volleyball team. Good luck to the Lady Bears and coach Gonzales!