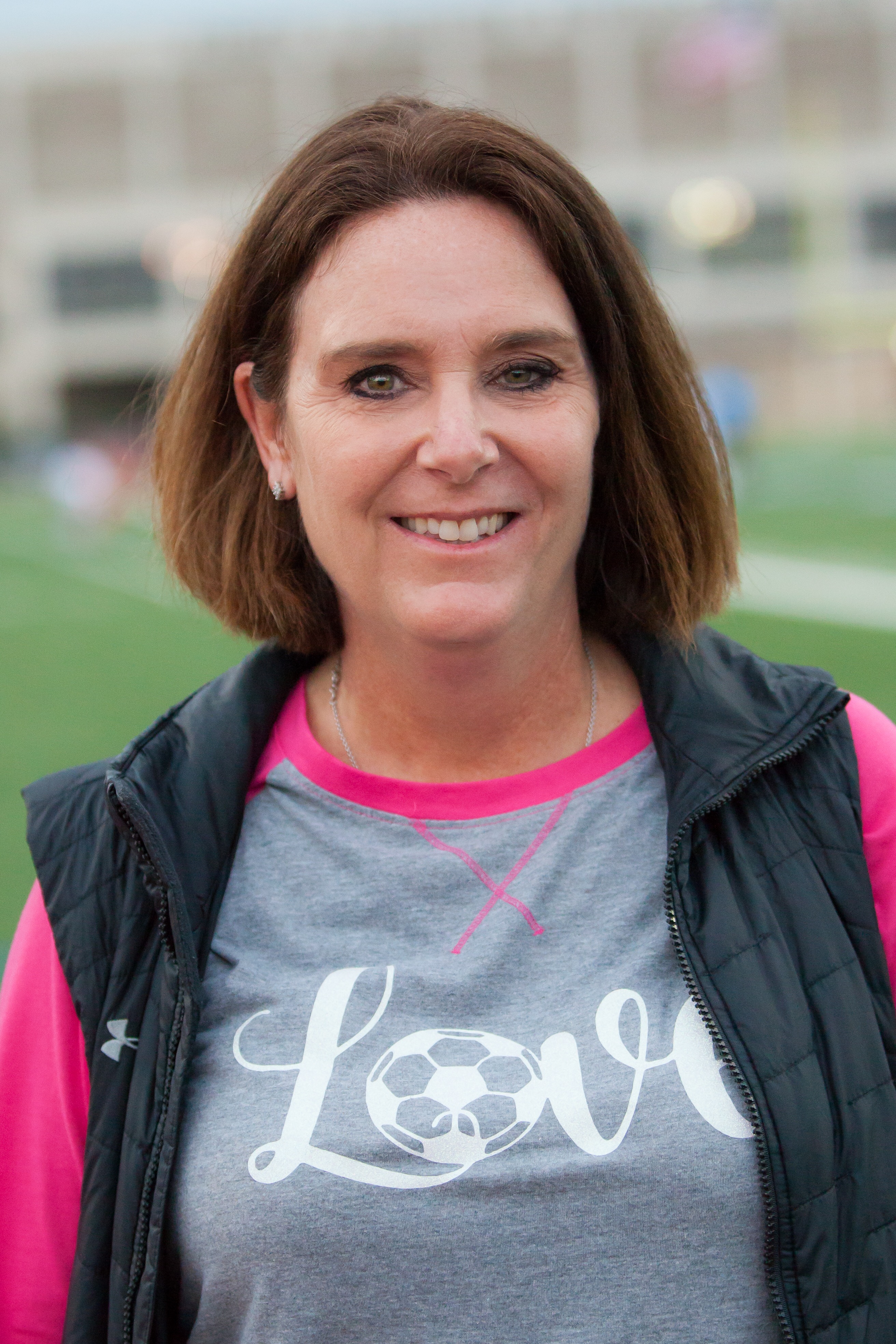 Congratulations to girls’ soccer coach Kate McCullom for being named by the San Antonio Express News as this year’s Coach of the Year! Coach McCullom, in her 20th year at Reagan and inaugural season as head coach, was lauded for guiding the Lady Rattlers to the District 27-6A championship and a 24-game unbeaten streak along the way. Coach McCullom led the team to 20 defensive shutouts, the fewest goals allowed of any area team, Bi-District and Area championships, and ultimately a 20-2-5 record on the year. The Lady Rattlers were unbeaten by any team in San Antonio.

Way to go, Coach McCullom! We are looking forward to many, many more successful years to come!