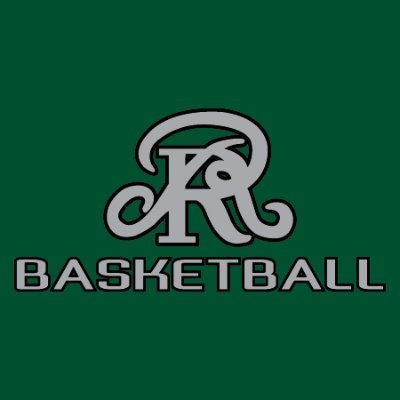 On December 10th and 11th, Varsity Boys Basketball hosted the Diamondbacker Invitational at Reagan – the first invitational tournament ever on a NEISD campus.  An elite group of teams from around the state came to Reagan to participate in the two-day tournament, which also served as a fundraiser for the Diamondbackers Sports Association.

“We are grateful to all of our basketball parents, booster club members, coaching staff and the Stone Oak community for helping us host such an elite event! This tournament featured first rate talent from around the state — and the visiting teams were completely blown away with the organization and the hospitality provided to them,” said Coach John Hirst. “We look forward to growing this event each year.”

Thank you to everyone who had a hand in making this tournament such a success!

The Rattlers now move on to their second district match up against MacArthur at Blossom Athletic Center on Friday, December 17 at 8pm.