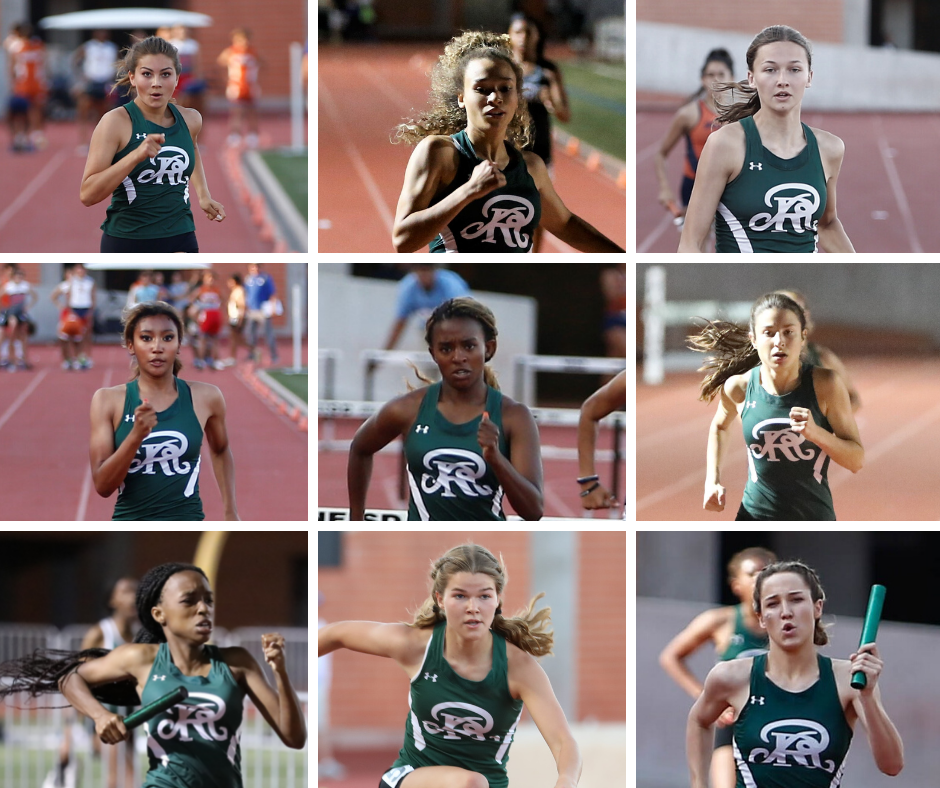 We’re excited for Reagan Girls Track & Field as they head to the 2022 UIL Track and Field State Championships at the University of Texas Mike A Myers Stadium. Come to Send-off on Friday at 12 Noon in the front circle at Reagan to wish these girls all the best!

Last year, our Reagan Girls earned 2nd at the State Meet behind DeSoto and will be fighting for this year’s Championship. Come out on Saturday, May 14th, to watch your Rattlers in the 6A Field Events beginning at 9:00 AM and Running Events at 5:00 PM.

We’re excited for these Rattlers and wish them all the best on the biggest Track & Field stage in Texas! Let’s strike ’em, Rattlers!