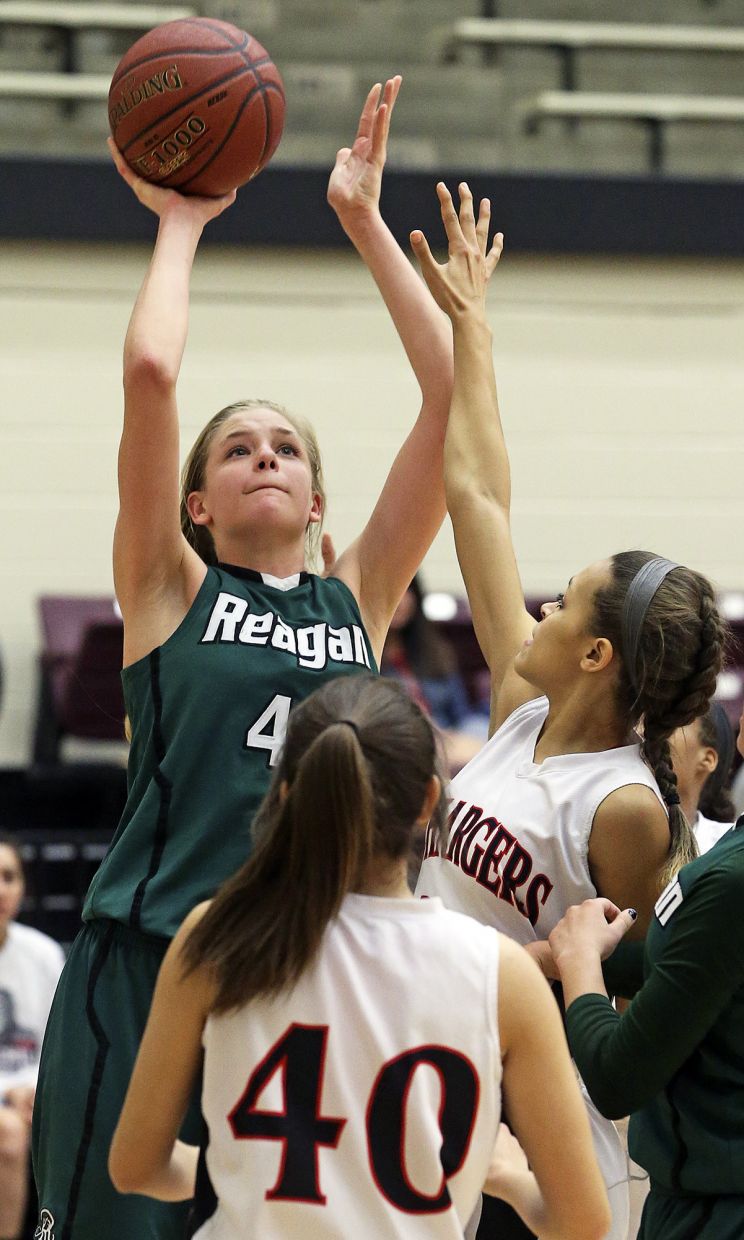 This article is an excerpt from SA Express News. Click here for full article.

Express-News staff writer David Hinojosa provides a look at what to expect this season from RHS girls basketball:

Guard Wendy Knight, the Express-News Player of the Year last season, is at Rice, but there’s plenty of reason for optimism at Reagan. Led by Knight, the Rattlers claimed their fourth district championship last season with four returners who started as sophomores.

Reagan finished last season 28-5 and was eliminated in the third round of the playoffs by eventual state semifinalist Wagner.