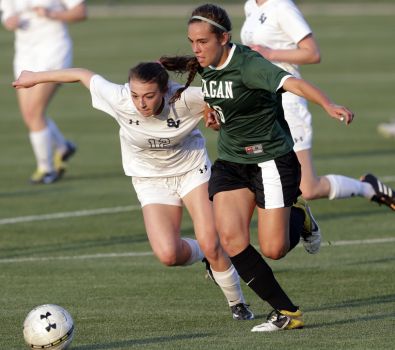 Highlights: Registered 13 goals and 12 assists, ranking second on her team in both categories. … Scored the winning goal in Reagan’s 2-1 victory over Los Fresnos in the Region IV-6A final and assisted on the game-winner in a 1-0 victory over Smithson Valley that earned the Rattlers a trip to the regional tournament. … Signed with UTSA.

Quotable: “One of the best players I have had the experience to coach. She is one of the most mature, sensible, calm and determined young ladies to have represented Reagan. She is quite a delight to be around every day.” — Reagan coach Frankie Whitlock