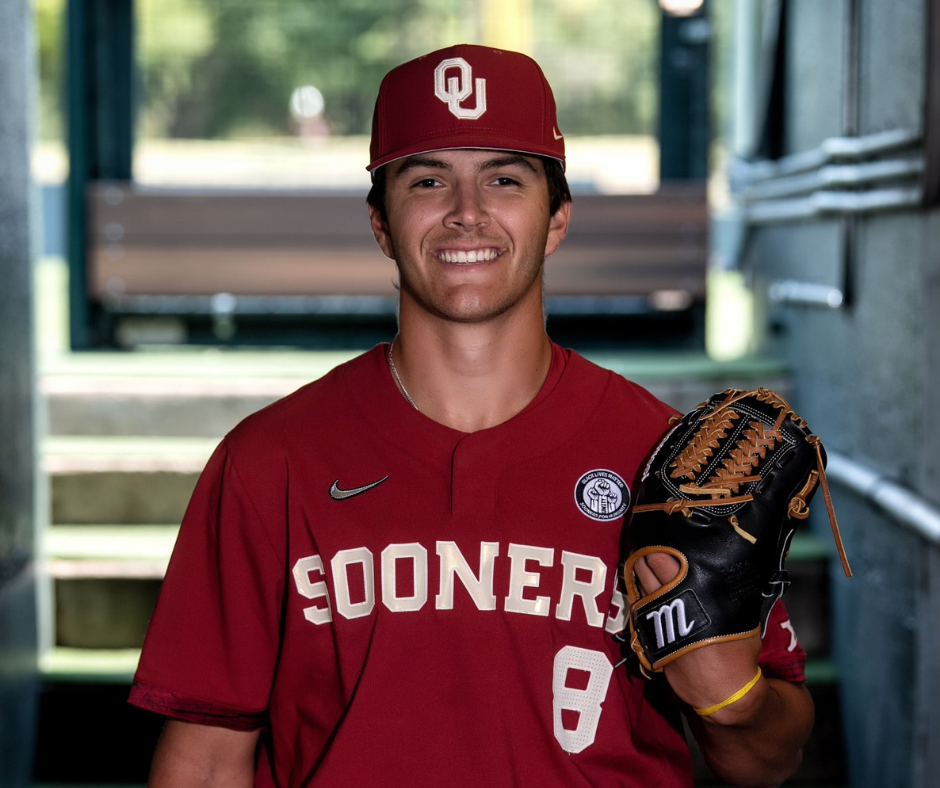 As part of National Signing Day, Will Carsten, a 2020 Reagan graduate and Baseball standout, signed with the University of Oklahoma. OU competes in NCAA Division I in the Big 12 Conference.

After graduation from Reagan, Carsten played baseball for McLennan Community College in Waco, Texas. As a Freshman at McLennan, he made 16 appearances and 15 starts, registering two complete games, a 10-1 record, 3.63 ERA and 73 strikeouts in 68.1 innings pitched, and helped the Highlanders to the NJCAA National Championship. He also represented McLennan at the Texas/New Mexico Junior College Baseball Coaches Association All-Star game in September. In addition to performing on the field, Carsten also earned NJCAA All-Academic Third Team honors.

In high school, Carsten was rated as a top-500 prospect nationally by Perfect Game and went 10-0 with a 1.17 ERA and 78 strikeouts over his last two high school seasons (including the covid-shortened 2020 season).

While at Reagan, Carsten was a two year Varsity Letterman in both Baseball and Basketball, earning accolades and awards in both sports.

From Reagan to McLennan to University of Oklahoma, we wish Will continued success! You can follow him and the Sooners on Twitter @OU_Baseball.