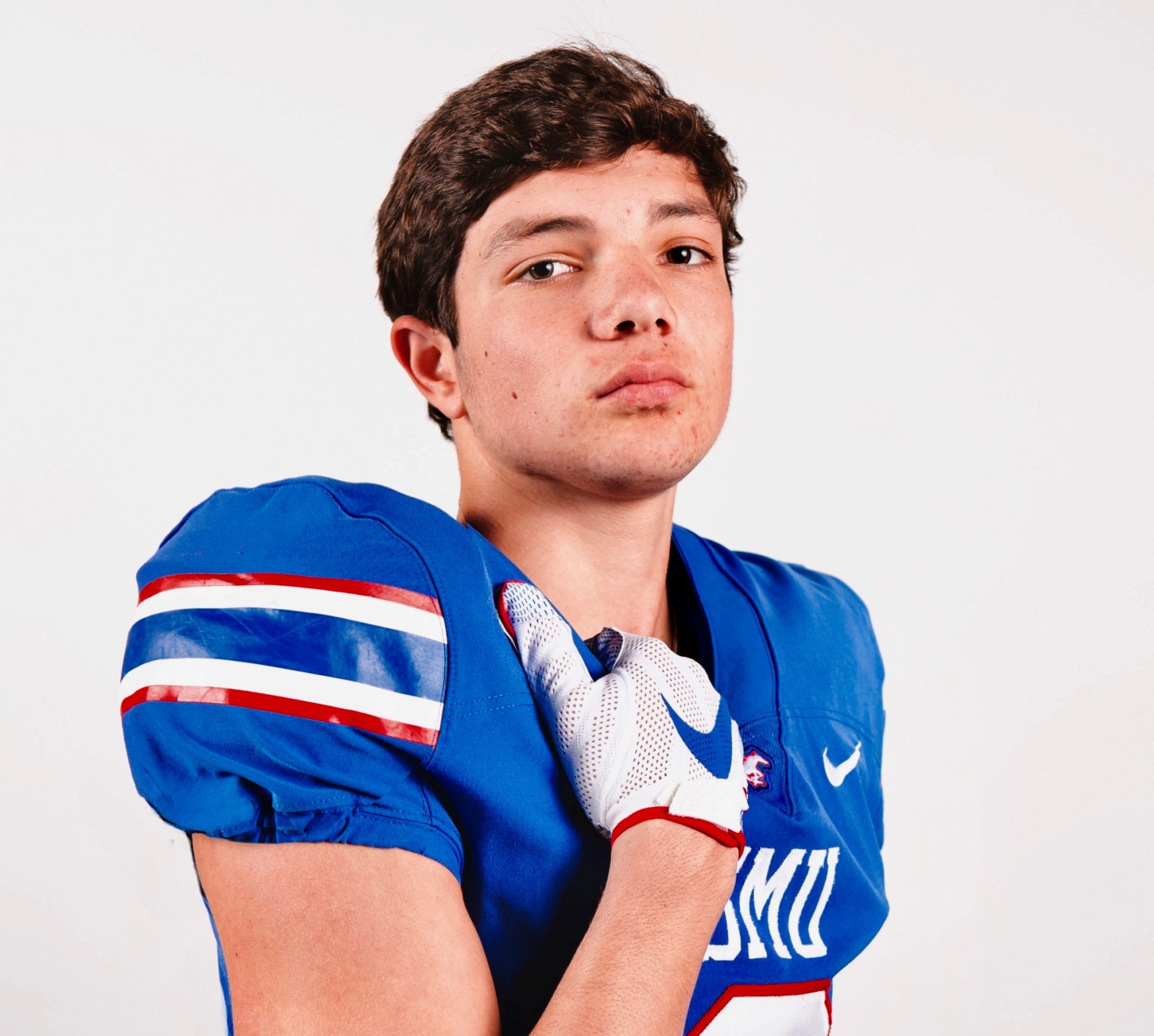 Carter played football for the Rattlers as a Wide Receiver and earned his Varsity letters his Junior and Senior years. This past season, he was a team captain and received 27-6A All-District Honorable Mention and 1st Team Academic All-State honors. Carter was also recognized as the “Scholar Athlete of the Week” on October 25th and nominated for Dave Campbell’s Football Whataburger Super Team.

In addition to football, Carter merited two Varsity letters as an outfielder on the Rattlers Baseball team. He played for Lights Out and TB SoCal Baseball as well as achieved a gold medal competing for Team LA in the JCC Maccabi Games.

We wish Carter continued success as a Mustang in both academics and athletics! You can follow him next year @SMUFootball.