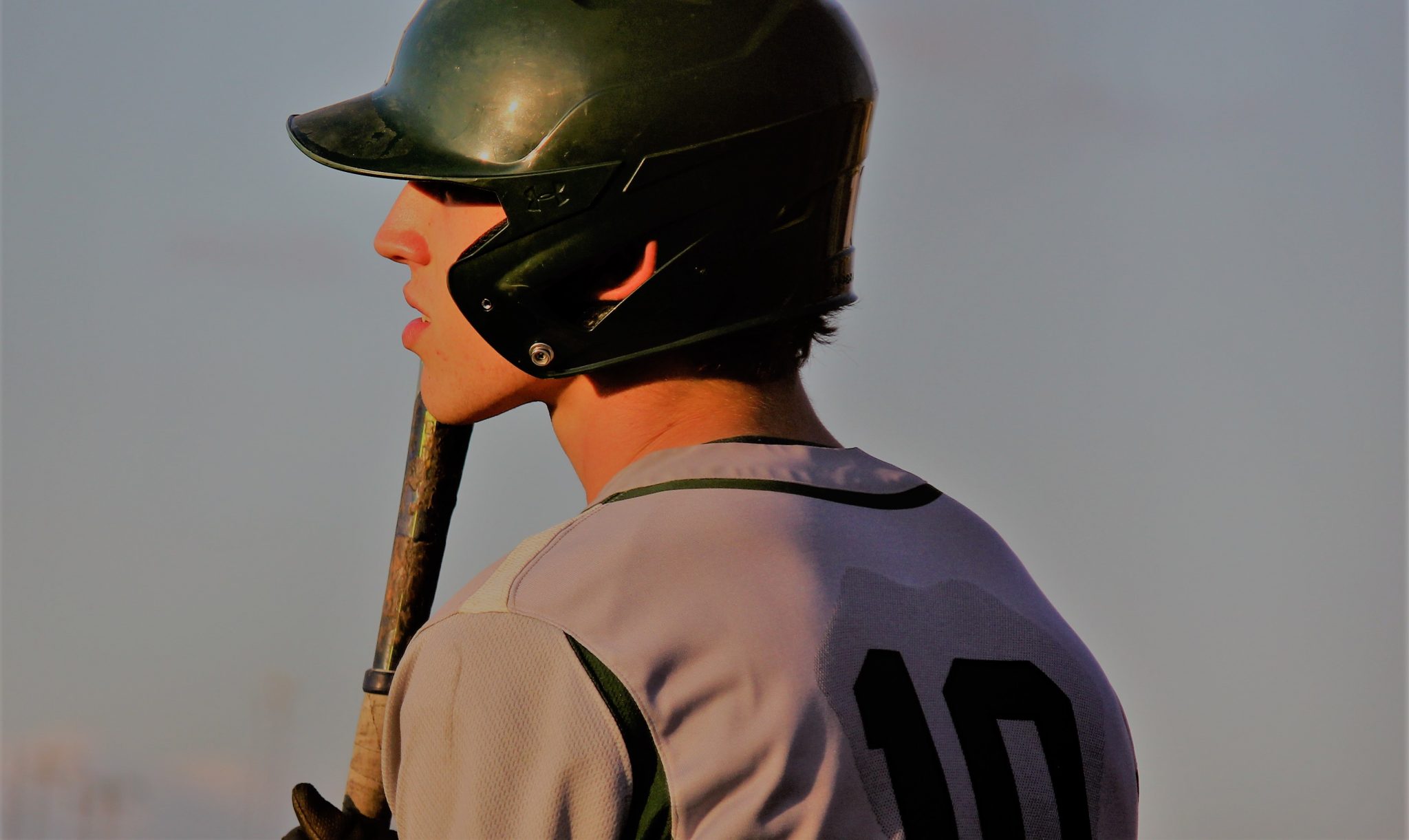 In a winner take all single playoff game, where anything can happen, everything did for Reagan as they run ruled Clark 10-0 in five innings.  Reagan got off to a scorching start scoring 4 runs in the bottom of the first.  All of the scoring came with two outs when Josh Killeen singled to score Porter Brown from third. Cal Martin followed with a double scoring Killeen, then Ben Sanchez hit his first career home run making it 4-0.

That is all the run support Cal Carver would need.  Carver, who improved to 8-1 on the year, picked up his 24th win of his career.  Cal scattered 5 hits over 5 innings, he struck out 4 batters while walking only one.  Clark had their best opportunity to score in the 4th when they loaded the bases with two singles sandwiched around the only walk of the night.  They were unable to score any runs after Carver got the 3rd out on a fly ball to Porter.

After being held scoreless in the second and third innings, Reagan got it going again in the fourth.  After a leadoff walk to Zane Raba, an error, and Hilton Brown’s second intentional walk of the evening, runners were on 2nd and 3rd for Josh Killeen.  Killeen hit a RBI single increasing the lead to 6-0.  Ben Sanchez then collected his 3rd RBI of the night on a Sac Fly scoring Hilton making it 7-0 after the 4th inning.

The 5th inning provided our web gem for the night.  With two outs and a runner on first, Dalton Brieger backhanded a ball hit deep in the hole at short, he set his feet and threw all the way across the diamond to get the runner at first by a step.  As is often the case, Brieger followed up his great play on defense with a hard single to start the bottom of the 5th.  After Zane walked for the second time in the game, Seth Morrow singled scoring Brieger and advancing Raba to third base.  Zane would score and Seth would move to third on a wild pitch making it 9-0.  Porter Brown would end the game when he drove a ball deep to left scoring Morrow.  The hit was Porter’s 3rd of the game and the 100th of his career.

Reagan will face Lake Travis in the 3rd round with details on game times and locations to be decided Monday morning.