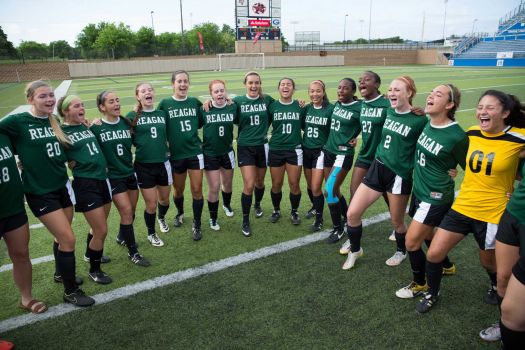 It is the fourth Cook Cup title and the second straight for Reagan, which also won in 2003-04 and 2007-08. The Rattlers compiled 150 points, winning regional titles in girls soccer and boys and girls swimming.

This is the 13th year for the Cook Cup to be awarded. Churchill won the first.

The 2014-15 overall athletes of the year at Jordan Murphy of Brennan (basketball) and Devin Clark of Smithson Valley (cross country, track).