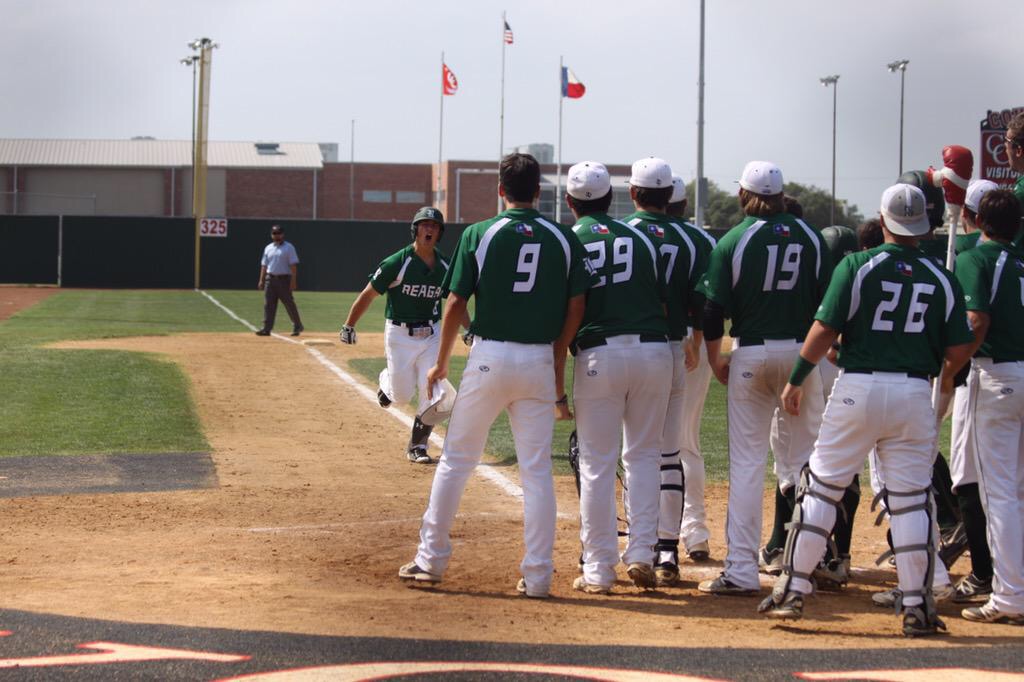 Two-thousand-sixteen Reagan Rattlers Varsity beat Roosevelt (San Antonio, TX) 19-0 Tuesday behind both the bat and the arm of Connor Heffron.

Heffron racked up five RBIs on three hits for 2016 Reagan Rattlers Varsity. He doubled in the first inning and singled in the second and fourth innings.

Roosevelt couldn’t get anything going as long as Heffron was on the hill. Roosevelt managed just one hit off of Heffron, who allowed no earned runs, walked one and struck out four during his three innings of work