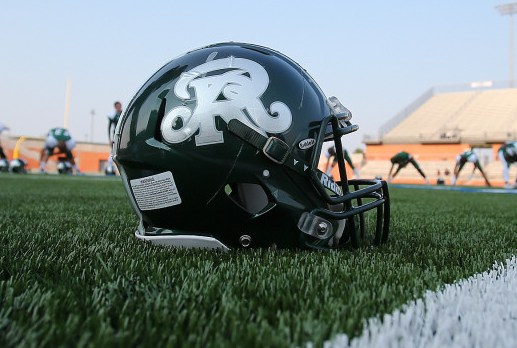 Congratulations to all these players on this award!  For more information about each player selected and a complete District list, click here.