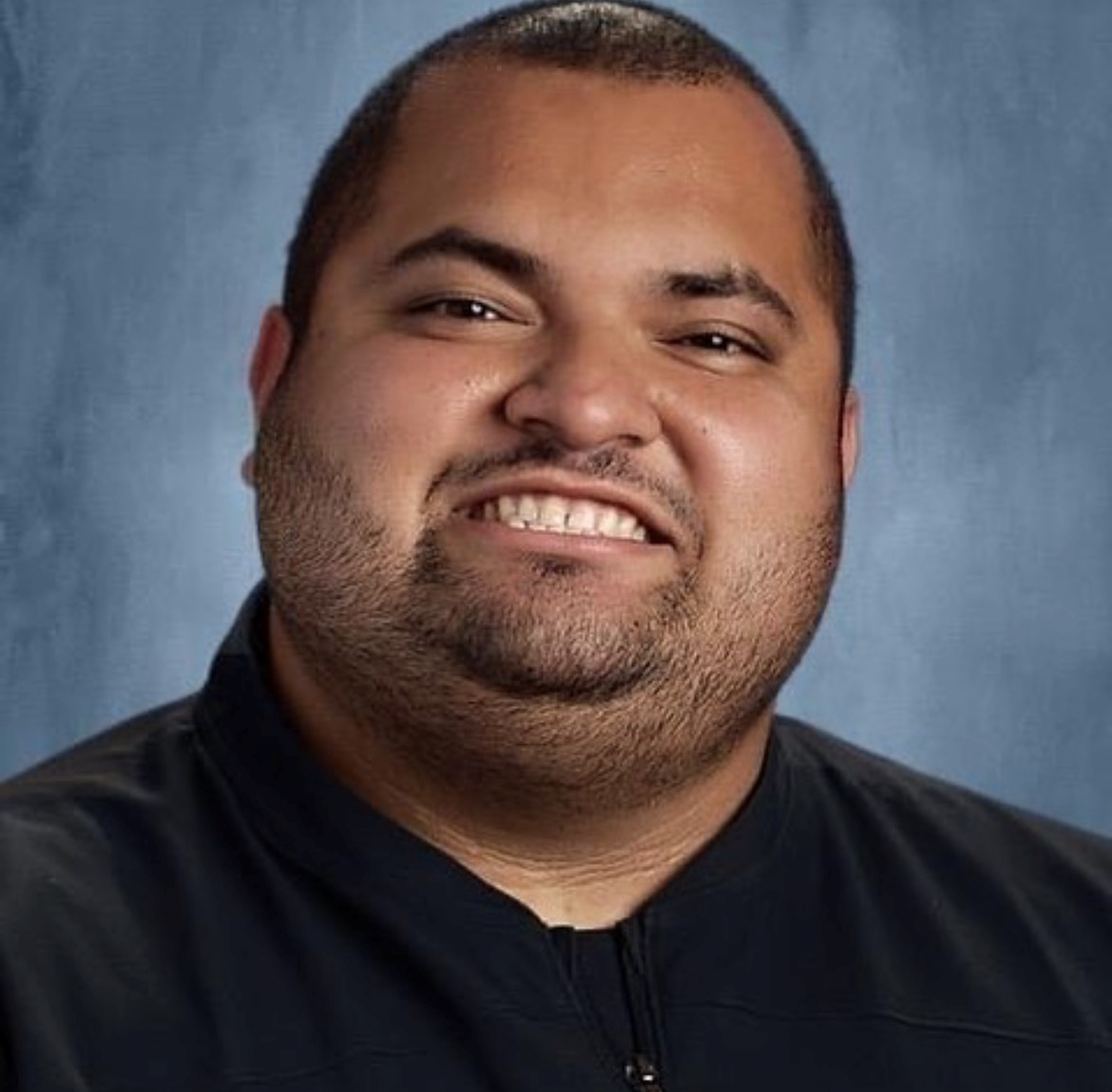 The Diamondbackers Association wants to express our deep sorrow at the passing of an amazing Rattler, Coach Kevin Hernandez.

Coach Hernandez joined Reagan in 2018 and was extremely well known to students and parents alike.  He held several positions at RHS and volunteered for several more.  He was a fan of so many teams and groups and made everyone feel special through his words, both in person and his social media presence.

He was a San Antonio native and graduate of Roosevelt High School, where he played football, ran track, and participated in PALS, NHS, Student Council and Unity Club.  To no one’s surprise, he received the TRHS Spirit & Leadership Award and Wittiest Senior Award.  His career at Reagan encompassed all the things he loved.

A Reagan-community gathering to honor his life will take place in the RHS courtyard on Thursday, September 16th at 7:00pm.