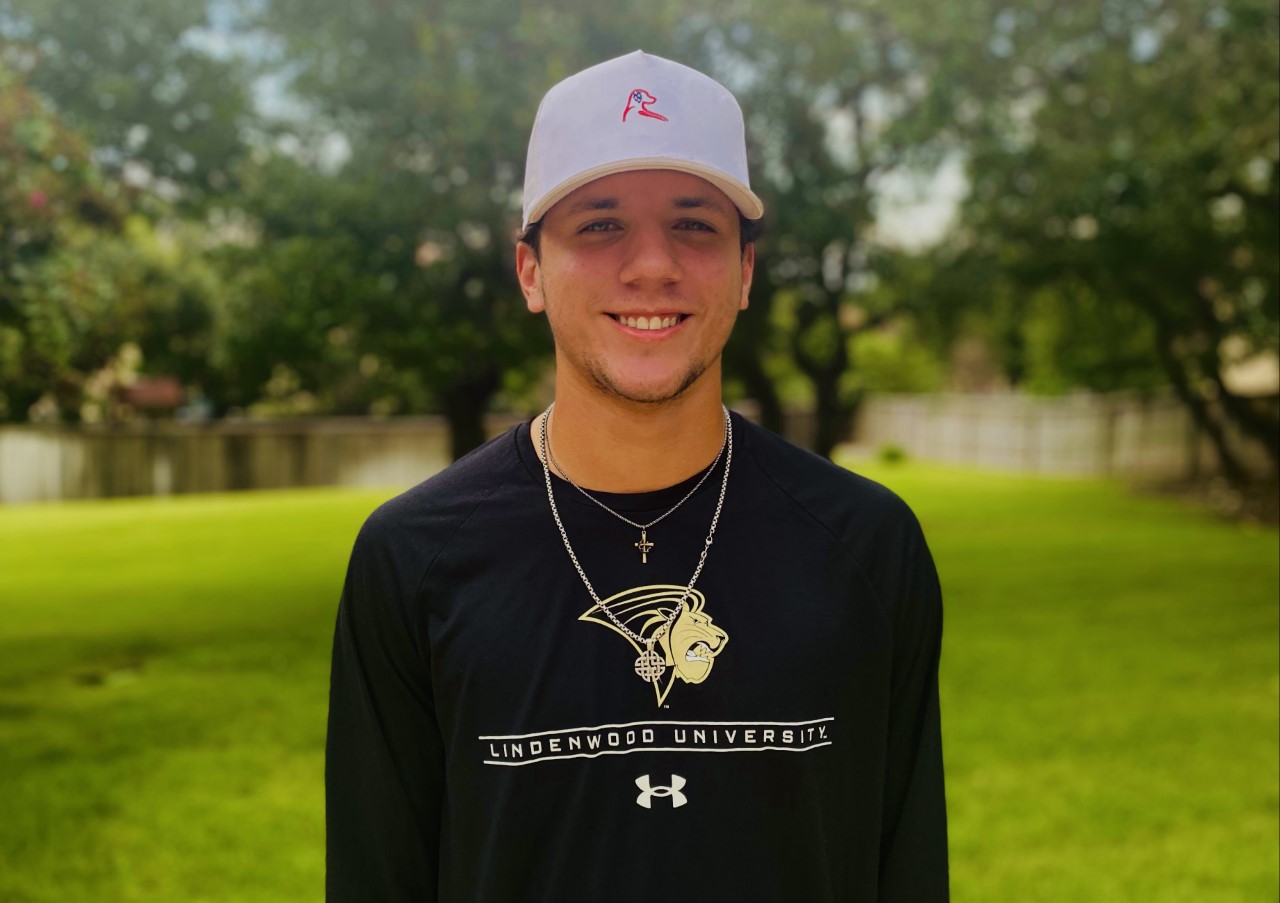 Another class of 2021 athlete will be playing collegiate sports. Gabriel Herrera recently committed to play Baseball at Lindenwood University in St. Charles, Missouri. Lindenwood competes at the NCAA Division II level. While at Lindenwood, Herrera will be studying Data Science.

In addition to Reagan, Herrera played club baseball for the past 4 years for the South Texas Sliders.

Gabriel also spent time these past 4 years volunteering his time and serving in leadership positions in the Young Men’s Service League (YMSL) Organization in San Antonio.

We wish him success as he begins his journey at the next level. You can follow Herrera and the Lindenwood Lions this year on Twitter  @LU_Lions and Facebook @LindenwoodLions.