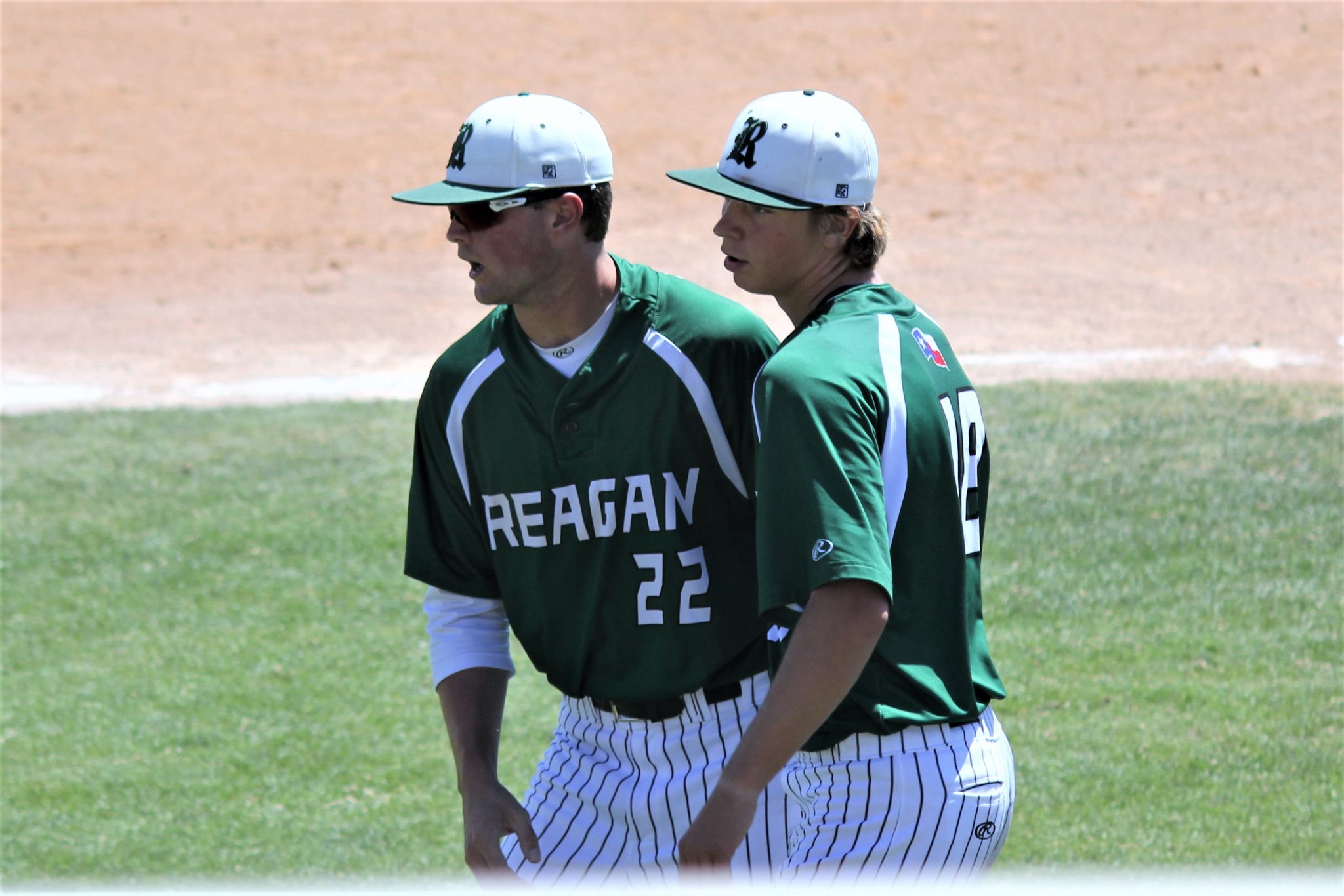 The post-season honors continue for Outfielder Cade Bormet and LHP Cal Carver who were both named to the all-state team today by the Texas Sports Writers Association.

Graduated senior Cade Bormet, now at Missouri, was named to the 2nd team.  In addition to this honor, Bormet was also named 2nd team all-state by the THSBCA (Texas High School Baseball Coaches Association).  Cade was also named the MVP of the San Antonio Express News All-Area Team and was selected to the Super Team.

Senior Pitcher Cal Carver, who recently committed to Wichita State University, was named 1st team all-state by the TSWA and he was also selected as a 2nd team member by the THSBCA.  Along with Cade, Cal was also a Super Team selection by the San Antonio Express News.  Carver was the only junior in the area selected for the the Express News Super Team.

Congratulations to both Rattlers!