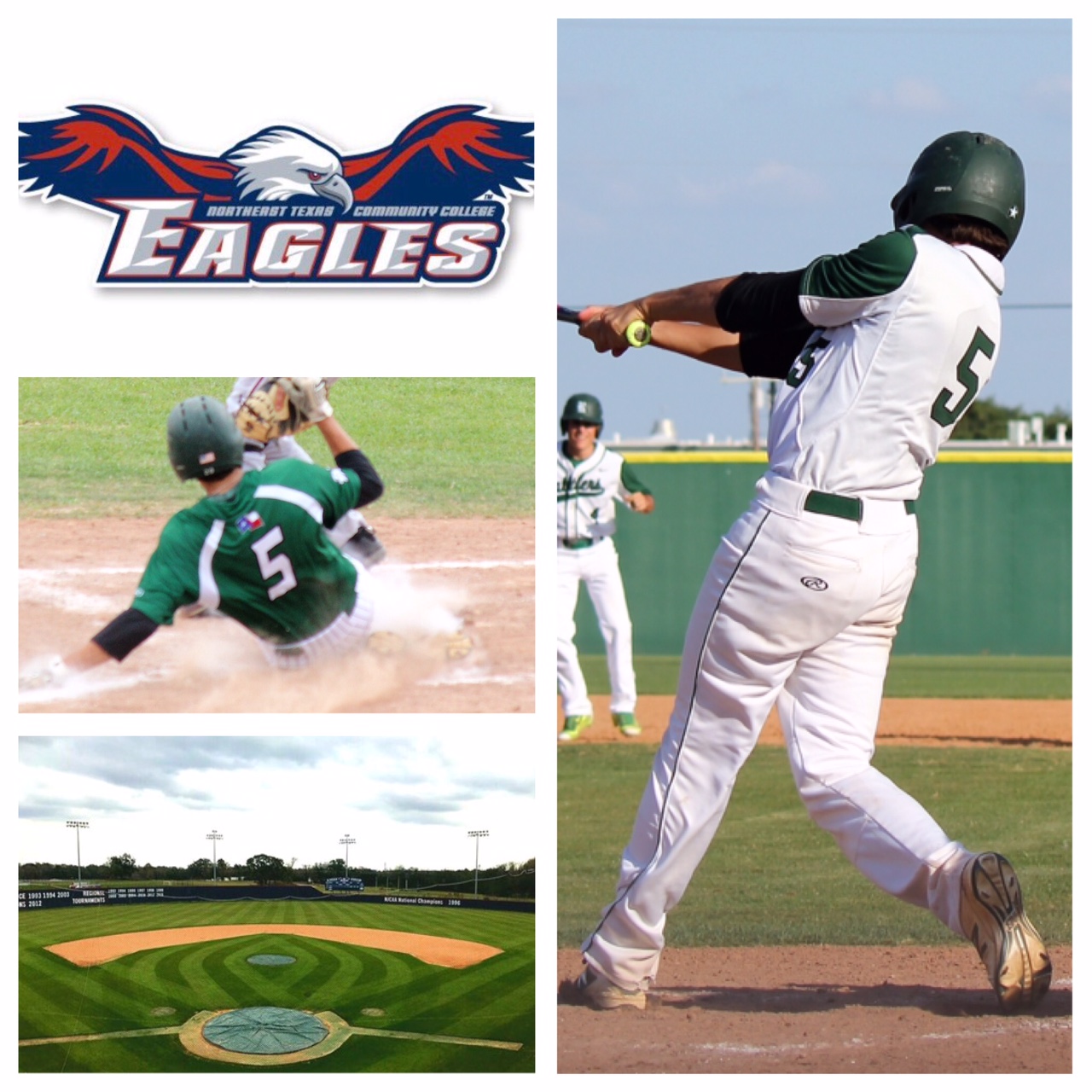 Senior Dalton Brieger has given his verbal commitment to play baseball for Northeast Texas Community College in Mt. Pleasant, Texas.  He becomes the 7th senior for Reagan to commit to play college baseball.  Dalton was moved up to varsity as a sophomore for the playoffs and saw some playing time as a junior.  He was used primarily for his bat his junior year as a Designated Hitter but also got some innings at 2nd base.

Dalton has very fluid hands, great footwork, and gets around the ball with a very quick release.  He expects to compete for a middle infield position in 2018 and could also see some time on the mound this spring.  Dalton plays in the summer for the South Texas Sliders and was named to the All-Tournament Team in the 2017 National Championships in Atlanta.  He added another All-Tournament selection playing in the South Qualifier in Tomball, TX.