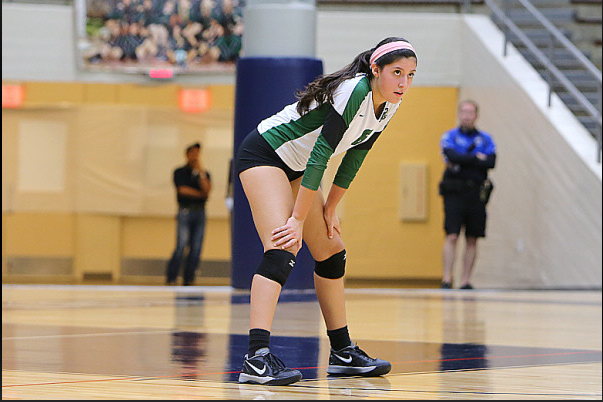 To see original article and all players named to the MaxPreps team, click MaxPreps.com.