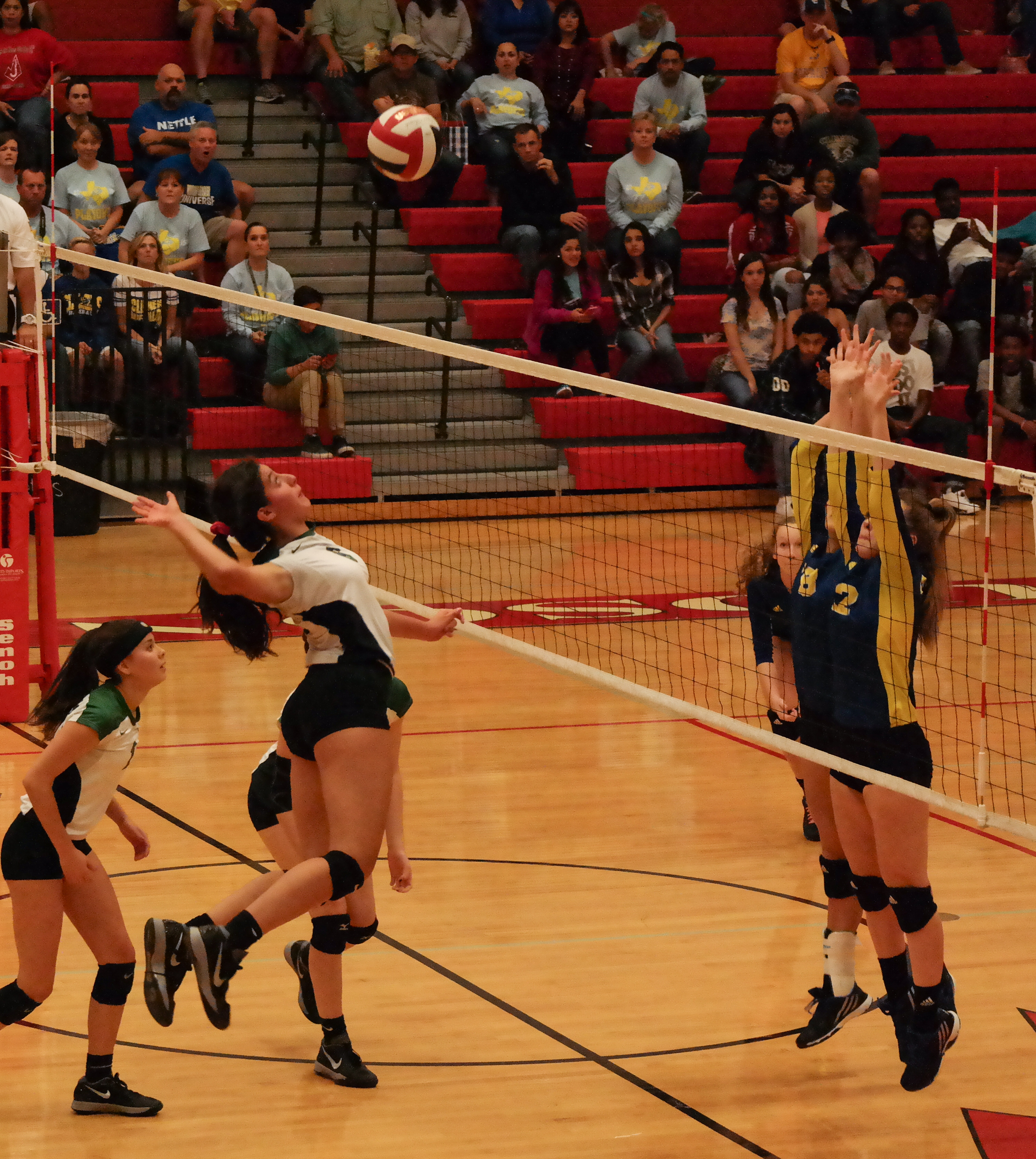 Elyssa had 20 kills, 39 digs, four blocks, two aces and a .286 hitting percentage as the Rattlers opened the Class 6A playoffs with three-set victories against Clemens and Brennan.